Home Mobiles Android OS and Updates HTC: One XL, One X and One S will all be updated... 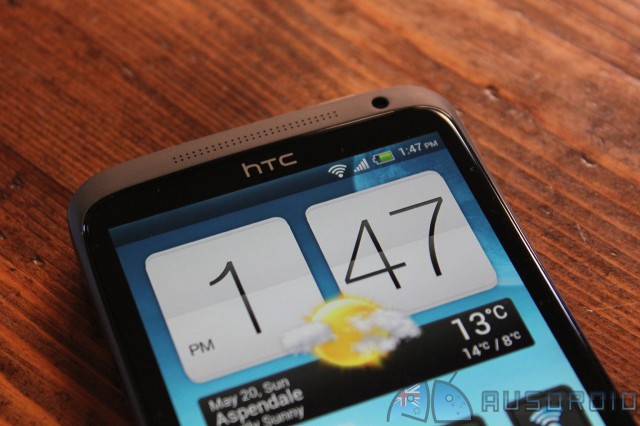 We’ve received an official statement from HTC regarding the Android 4.1 “Jelly Bean” update for the HTC One XL, One X and One S. No other devices are mentioned by name, however there’s nothing to say there aren’t more updates planned for existing devices such as the One V.

“We know HTC fans are excited to get their hands on Google’s latest version of Android. At this point in time, we can confirm that we have plans to upgrade our HTC One X, HTC One XL and HTC One S to Jelly Bean. Please stay tuned for more updates regarding device upgrades, timing and other details about HTC and Jelly Bean.”

So the update will be happening across all carriers, not just Telstra — they were just the first carrier to announce it. We’ll keep you updated with timelines and such whenever HTC decides to release that information. Are you excited, One X(L) and One S owners?

although htc is working on the update for htc one series, it will take vodafail long time to update one x to jelly bean. I guess I can update my phone until October. (iOS6 is release at that time)

Someone needs to issue Vodafone another challenge….

Great news, Jelly Bean goodness to the HTC One XL. Now for the Telstra roll out….

Difference between the one x and one XL?

XL is 4G – hence the L for LTE. Also, the XL is dual core, as opposed to the Quad Core X. Something to do with 4G modem not working well with the quad core chipset.

Can’t wait for some JB action!

no words on Sensation?

these two comments will be bizarre now they’re out of context. But seriously I am looking forward to JB, wondering if Telstra can compete with the custom ROM developers….

Haha, yes. Thanks for pointing it out though 🙂

I would be excited if I hadn’t already realised that my one xl actually kinda sucks. I should have bought a galaxy nexus, waited till the new nexus came out and then sold it. 4G isn’t worth sense’s horrible multi-tasking and shitty skin. Can anyone recommend me a good, fully-working, AOSP-based ROM? And does a ROM change fix the multi-tasking or is that at the kernel level?