The Nexus 10 is possibly one of the best Android tablets on the market, still, with a less than stellar tablet App eco-system, that’s nothing to gloat about. However, despite never releasing sales figures for their first generation 10″ Nexus tablet, it appears that sales of the tablet were good enough, that Google is ready to produce a sequel.

A tweet sent from the Wall Street Journals Amir Efrati, states that he was advised by the head of the Chrome and Android teams, Sundar Pichai that a new Nexus 10 is definitely in the works and will be released ‘in the near future’. And just as Google stuck with Asus to create the Nexus 7 successor, the updated Nexus 10 will come from Samsung:

Expect to see new 10-inch Nexus 10 Android tablet (made by @Samsung) in the near future, Google's @sundarpichai tells me

With the Nexus 10 reaching its 1st birthday around November, it would make a good deal of sense to release an updated Nexus 10 around the same time as the original was launched. Hopefully the tablet App eco-system continues to improve from here on out.

Are 10″ tablets something that you look for from Android or is the 7″ form factor all you need?

I have to say my experience with the n10 was less than desirable.. whilst I appreciate the screen and real estate vs other tablets… 10″ was too large for it to be comfortable to hold for extended periods.

Also there was constant reboots before the last update and also performance wasn’t great IMO.

Way ahead of you http://imgur.com/wyQGR 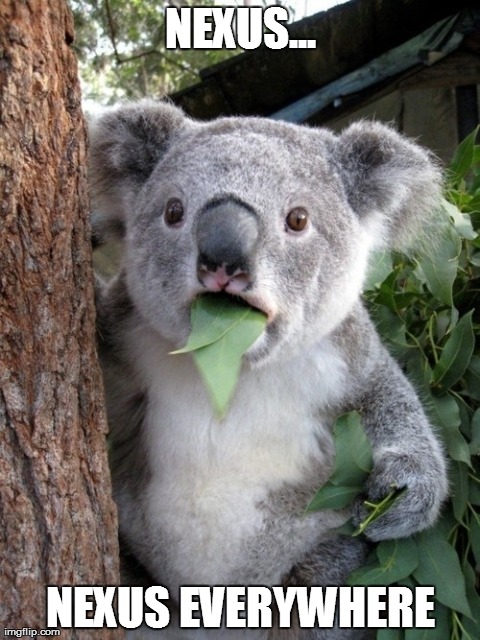