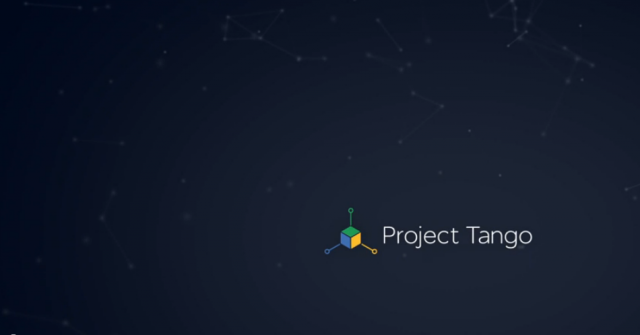 Google is one of the major players in mapping and learning about the physical world and has just announced Project Tango – a project born of the Advanced Technology and Projects group from Motorola – that’s aimed at learning more about the world around you.

The future is awesome.

We can build it faster together.

As we walk through our daily lives, we use visual cues to navigate and understand the world around us. We observe the size and shape of objects and rooms, and we learn their position and layout almost effortlessly over time. This awareness of space and motion is fundamental to the way we interact with our environment and each other. We are physical beings that live in a 3D world. Yet, our mobile devices assume that physical world ends at the boundaries of the screen.

The goal of Project Tango is to give mobile devices a human-scale understanding of space and motion.

Over the past year, our team has been working with universities, research labs, and industrial partners spanning nine countries around the world to harvest research from the last decade of work in robotics and computer vision, concentrating that technology into a unique mobile phone. Now, we’re ready to put early prototypes into the hands of developers that can imagine the possibilities and help bring those ideas into reality.

We hope you will take this journey with us. We believe it will be one worth traveling.

Project Tango is a hardware platform built with a 5” phone that contains customised hardware and software designed to track the phone in a 3D environment. The Phone is running Android and includes APIs to plot the phones position in a 3D plane, to fully map the environment. The mapping will allow the phone to track over a quarter million 3D measurements every second.

For any developers willing to get in on the project, Google has 200 handsets ready to distribute to people looking to develop Applications, Games, Algorithims and more which will be sent out by March 14th.

It sounds like a very cool project, but it’s also possible that the 3D sensors and tracking could come into the mainstream Android OS and devices eventually – but Google also recognises that this could be construed as sort of ‘creepy’ and while they think they know where it could be headed they acknowledge past mistakes : ‘history suggests we that should be humble in our predictions.’

Project Tango sounds awesome – anything with that many sensors simply feeds into the Trekkie in me which simply wants the best Tricorder possible – but it looks like it will be slow and steady and with only 200 handsets available, it should only go to the ‘Best of the Best’, to that end Google has an application process to get in on the program. Head on over to the Project Tango page and fill out the application form.

What would you use the 3D mapping tools to create?

An Android fan spends a month with an iPhone: Week 1 – Foreign territory

It would be great for building a 3D internal model of places like sports stadiums, hotels and motels, and shopping centres.
Imagine combining that internal 3D mapping with a game like Ingress.