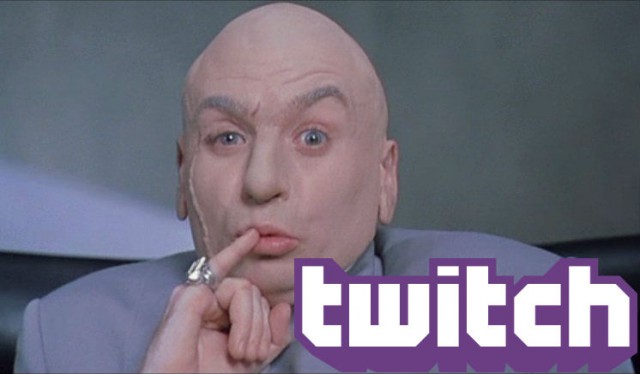 A rumour began circulating in May, that Google was looking to purchase game video streaming service Twitch for 1 Billion dollars, that deal has apparently now gone through according to Venture Beat who have spoken with sources who are ‘familiar with the matter’.

At roughly the cost of one 2012 style Instagram, Google has seemingly purchased themselves a bargain. Google obviously owns the premiere online video site in YouTube and has now acquired the upcoming Twitch service for seemingly a song, paying less than the US$1.65 billion they paid for YouTube back in 2006.

Twitch has a massive subscriber base, with around 50 million active users accessing the service monthly, with more than 1.1 million members broadcasting every month. Twitch has content deals with gaming sites, as well as to platforms such as the PlayStation 4, Xbox One and of course the PC. Twitch even has an in on the newly announced NVidia Shield Tablet. Twitch even recently announced a new SDK for mobile gamers to broadcast their games.

What this means for Google beyond expanding their YouTube business, but perhaps we’ll see some Twitch/Android game streaming introduced to the Google Play Games SDK before long. Though both Google and Twitch declined comment on the sale. Venture Beat points out that both of the companies are due to speak at the Venture Beat run GamesBeat 2014 event in September. Perhaps we’ll see more on the future of Twitch then. Lets see if they ruin it by adding contentid to it.