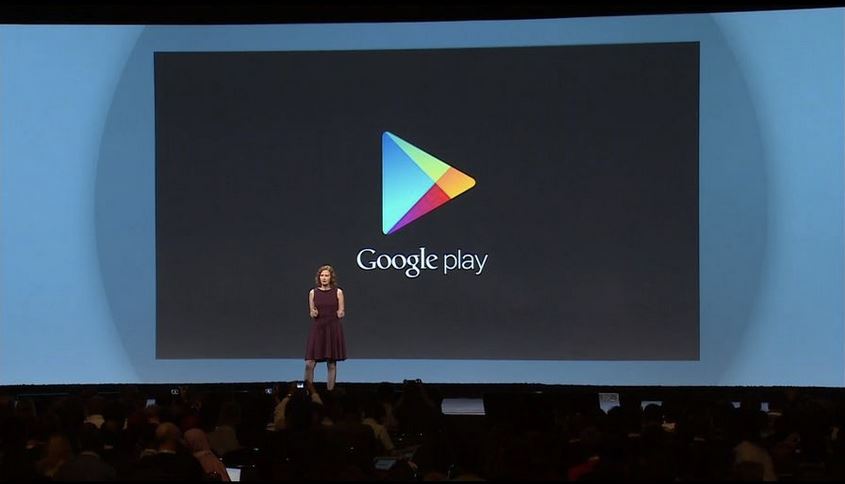 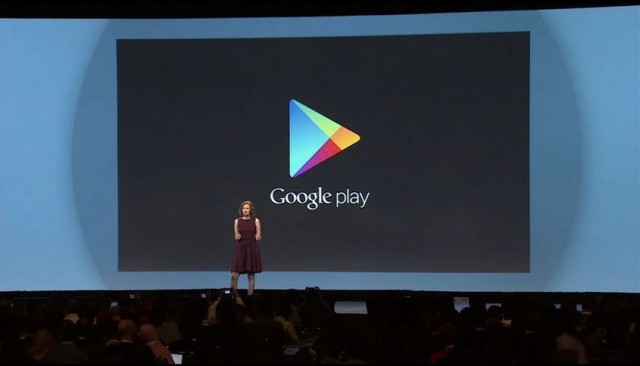 About a month ago, it was reported that Google had unofficially extended the refund window for Play Store purchases out to two hours, instead of the somewhat miserly fifteen minutes that had existed for quite some time beforehand. Well, that’s now become official.

Originally, the Play Store allowed users a full 24 hours to evaluate purchases with the option to refund, before the purchase became final, but in 2010, that was slashed to just fifteen minutes. There was a bit of an outcry at the time, but to be fair to Google, that’s still fifteen minutes more than Apple gives its customers, who have to argue with customer service to get a refund on anything. Will this be a good thing for users? Yes. Will developers take a bit of a hit? Maybe. However, for that small percentage of users who do opt for a refund, chances are it will result in less requests for manual refunds, less negative reviews, and overall a better experience for everyone.

Finally. 15 minutes wasn’t long enough. Depending on your internet it could already take several minutes or more to download an app if it was big enough. Although I still think the app store has more problems with the review system. The Google Play Store review system is a cesspool.