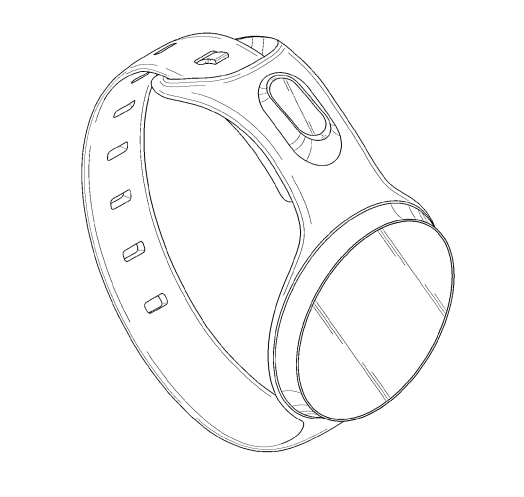 We already know that Samsung is looking at a round smartwatch for launch at the upcoming MWC 2015 conference in March, and really it’s no surprise; the round form-factor of the Moto 360 has been extremely popular. LG G Watch R has capitalised on the same success, and it’s not surprising that Samsung is rounding out its Android Wear offerings with a round model as well.

The team at SamMobile are reporting that the Samsung round smartwatch, dubbed Orbis, will lose Samsung’s much maligned proprietary charging dock in favour of wireless charging. We don’t yet know whether that will be Qi, or another standard such as Powermat), but once we find out, we’ll be sure to let you know.

Rumoured to be unveiled alongside the Galaxy S6, the Samsung Orbis sure promises to be an exciting addition to the Android Wear lineup. We can’t wait.

I’m looking at the long oval on the band and wondering if it’s a physical home button, like on all the Samsung Galaxy phones and tablets.