The Android Wear gaming category is still in its infancy, as is the Wear platform as a whole, however, a wonderful bit of nostalgic gaming has popped up on Google Play. Invaders (Android Wear) is a port of the classic game Space Invaders, you guessed it, for Android Wear. Having spent a fairly large part of my morning playing I can attest to its instant nostalgic rush, and battery drain.

The controls are simple enough with taps and swipes for shot and move. I’ll admit that I didn’t get the hang of controlling the side to side movement on my Moto 360, but I am sure that with more practice I would improve, regardless I still enjoyed every minute of it.  A nice touch is the inclusion of a voice tag that allows you to launch Invaders via an ‘OK Google, open invaders’ command. I’m not sure how much use loading a touch-based game is via voice, however it does stop you having to search through your apps if it wasn’t one of the last three you had launched. The game is simple enough to play and keeps a track of your best high score to date.

The app is formatted for both round and square displays if you want to try it out head on over to Google Play and install it. 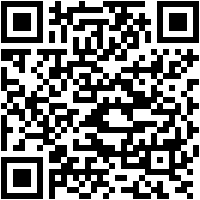 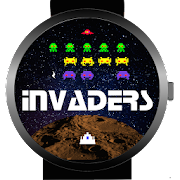 Don’t want to pay for Google storage? There are other options, but you’ll probably pay for those too

Do you use GO SMS Pro? Time to find a new app, this one might have leaked your sensitive information