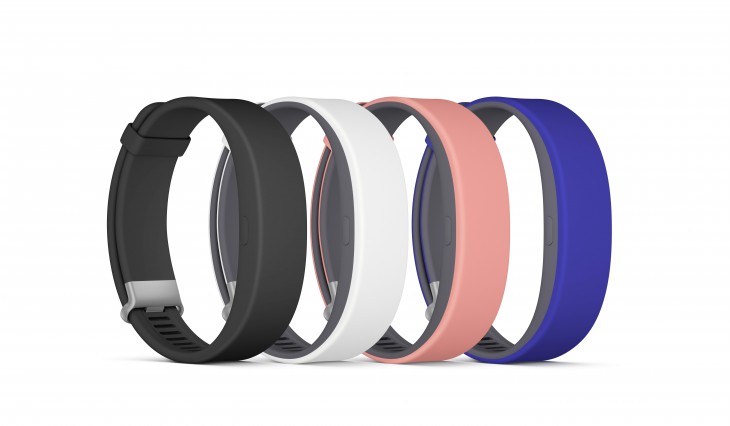 After breaking cover in the Playstore in June this year Sony has now officially announced the SmartBand 2.

The Smartband 2 has a fairly long list of features, including some potentially useful additions that some other fitness trackers don’t include. Despite the availability of smartwatches, like those running Android Wear, the fitness tracking space continues to be an area of consumer interest and Sony is obviously trying the eat into a market dominated by players such as Jawbone and Fitbit.

Sony announced that the device will launch in 60 countries worldwide from September this year, at a launch price of 119 euros, approximately $180 AUD. We have reached out to Sony Australia to confirm availability, pricing and distribution channels for the Australian market.