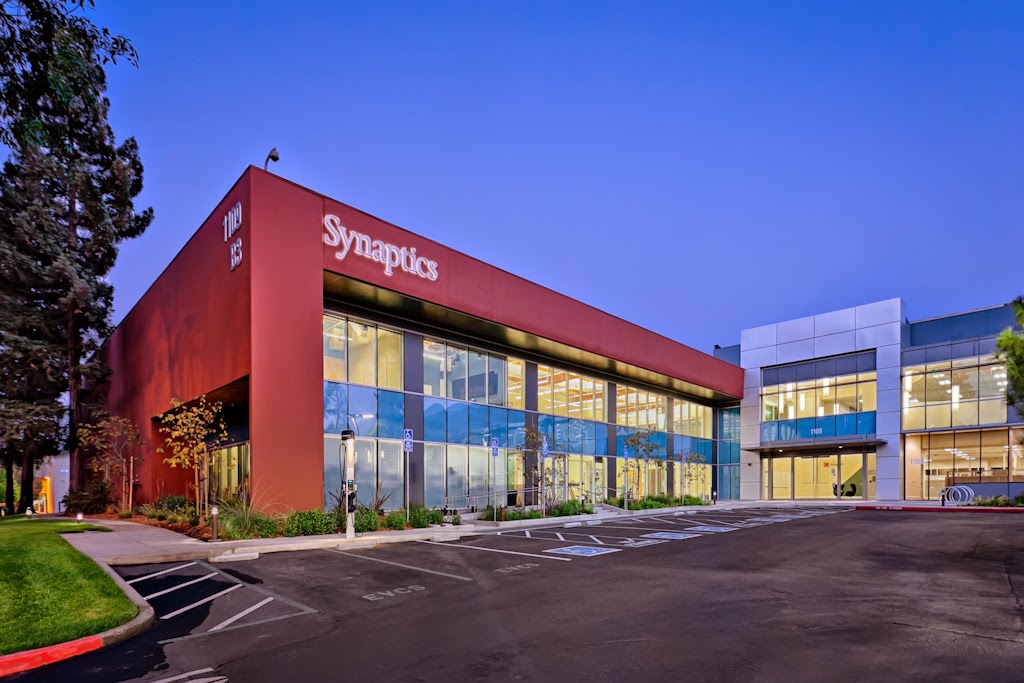 Synaptics, a name some of us who’ve been around a while would usually associate with trackpads on laptops, is in Android news today, announcing its new ClearPad 3700 force-sensing touchscreen controller, which the company would like to see in 2016’s Android phones. This technology would allow devices to offer the same kind of functionality as in the new range of iPhones with their 3D Touch feature.

For those unfamiliar, a pressure-sensitive touchscreen allows an operating system to discern between a normal touch, which would be interpreted as a tap on a non-pressure screen, and a more deliberate press, which could activate ‘right click’ type functionality, for example. One feature in the new iOS which uses this well is the touchpad that activates when pressing firmly on the keyboard area, allowing for more precise cursor movement when navigating text.

This is just one possible feature, with others including new ways to zoom and pan over pictures and web pages, contextual menu activation, and even variable speed scrolling depending on how hard you push.

However, with no support for pressure-sensitive screens in Android at present, this will rely on OEMs coming up with their own solutions — something that always ends up with a consistent user experience — until Google recognises the momentum and implements it as a key operating system function.

Time will tell if this ends up being a thing, but if it does, I hope it is baked into the next version of Android so there is some consistency.

Redundant marketing hype. I’d rather just long press for a menu like we currently can. Turn the long press delay down if you feel it takes too long. Fancier screens mean less battery space (refer the iPhone 6s) and potentially more drain.

I think it paves the way for more creative use of the short vs long tap, and it certainly makes that detection more precise and less of a blunt instrument; e.g. long press on text brings up various context sensitive menus depending on OEM, but a firm press could bring up something else, for example.

Not sure if we need that … but selecting/editing blocks of text on Android can be rather annoying.

Matias Duarte has talked about the problems with the long press – hard to discover and can lead to frustrations with inconsistency vs expectations. It could be a similar experience with the “force touch”, though I’d agree with you it “makes that detection more precise and less of a blunt instrument”.

I should say that’s why the long press has been largely designed out of Android since Holo.