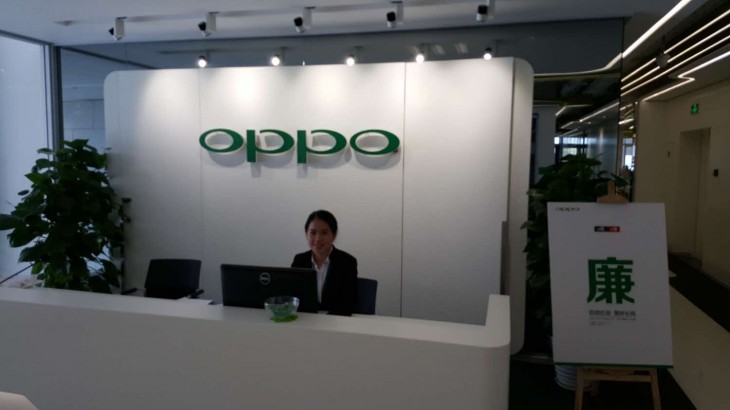 We previously reported on OPPO’s intention to bring an AOSP “stock” Android ROM to their phones, and today we’ve gotten a fresh look at the project – which now appears to have a cool name in Project Spectrum – with a video on YouTube and some additional information in OPPO’s community forum.

Project Spectrum is at its heart a “stock” AOSP Android 5.1.1 distribution with OPPO’s custom software – specifically the camera app and MaxxAudio for tuning the phone’s audio performance – built in. There’s no other additional software (or “bloatware” as its often referred to).

When we recently met with members of OPPO’s team, the subject of ColorOS and its appeal in western markets was discussed. The OS seems to be the main issue in many reviews, and the company seems aware that it’s not finding favour. We know from other companies’ research that the Australian market in particular seems to prefer a “stock” Nexus-like experience, and that’s what Project Spectrum seems set to deliver a fast, smooth experience to these users.

News of Project Spectrum has been greeted with much enthusiasm in OPPO’s community forums, and the company says the release is imminent. It should be released first for the Find 7, then R5 and R5s. Going on previously-published information, the ROM should become available for R7 and R7 Plus – with Android 6.0 Marshmallow – in early 2016.

Does Project Spectrum whet your appetite for Oppo’s phones? Tell us in the comments!

Could make the Mirror 5s a decent budget option if they can get Spectrum on it too.

I’ve always been intrigued by Oppo hardware but turned off by ColorOS. This means I can seriously consider an Oppo as my next phone.