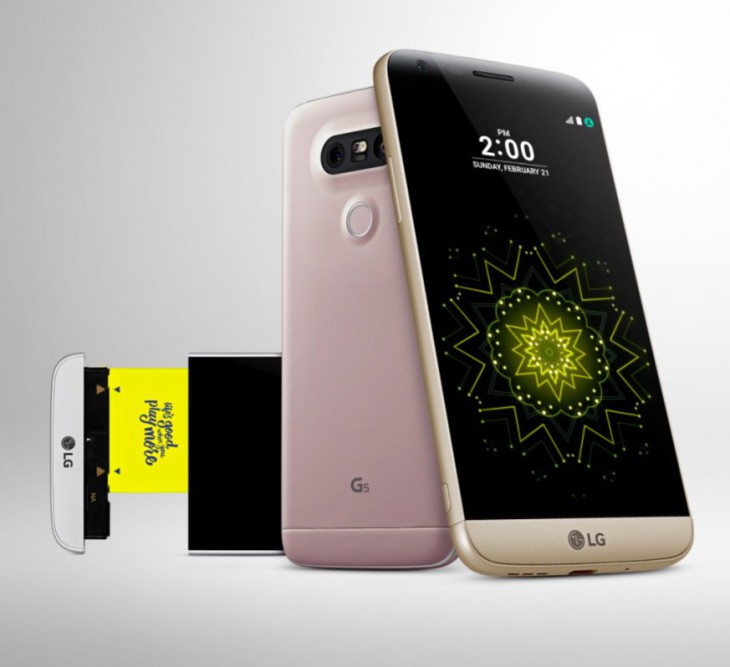 LG’s announcement of movie star Jason Statham as the face of their marketing campaign highlighted some of the clips already released in the lead up to the US launch of the phone on April 1st. Now the first commercial has dropped, albeit in Korean, and it’s action packed with a little extra.

It’s a 30 second commercial, tying together previous clips we’ve seen from LG on their YouTube channel, and while this version is in Korean, you can expect an English language version to drop shortly. The clip hasn’t got that much in the way of speaking anyway with Jason Statham, in his more traditional acting style, letting the action tell the tale – even the parts where he’s in drag.

The ad is bringing back some memories of Robert Downey Jr’s turn as the face of HTC and the somewhat strange commercials that partnership brought about. That campaign didn’t go so well for HTC, so we’re hoping that the LG/Jason Statham partnership bears more fruits.

We’re still waiting on launch information for the LG G5 here in Australia, and the best we can do at the moment is advise we have a local launch event happening in late April where we should learn about the Australian release plans.

lol…..keep wasting money on these

It was pretty entertaining imo.