Home Mobiles Rumour: Samsung might remotely disable your Note 7 if not exchanged by... 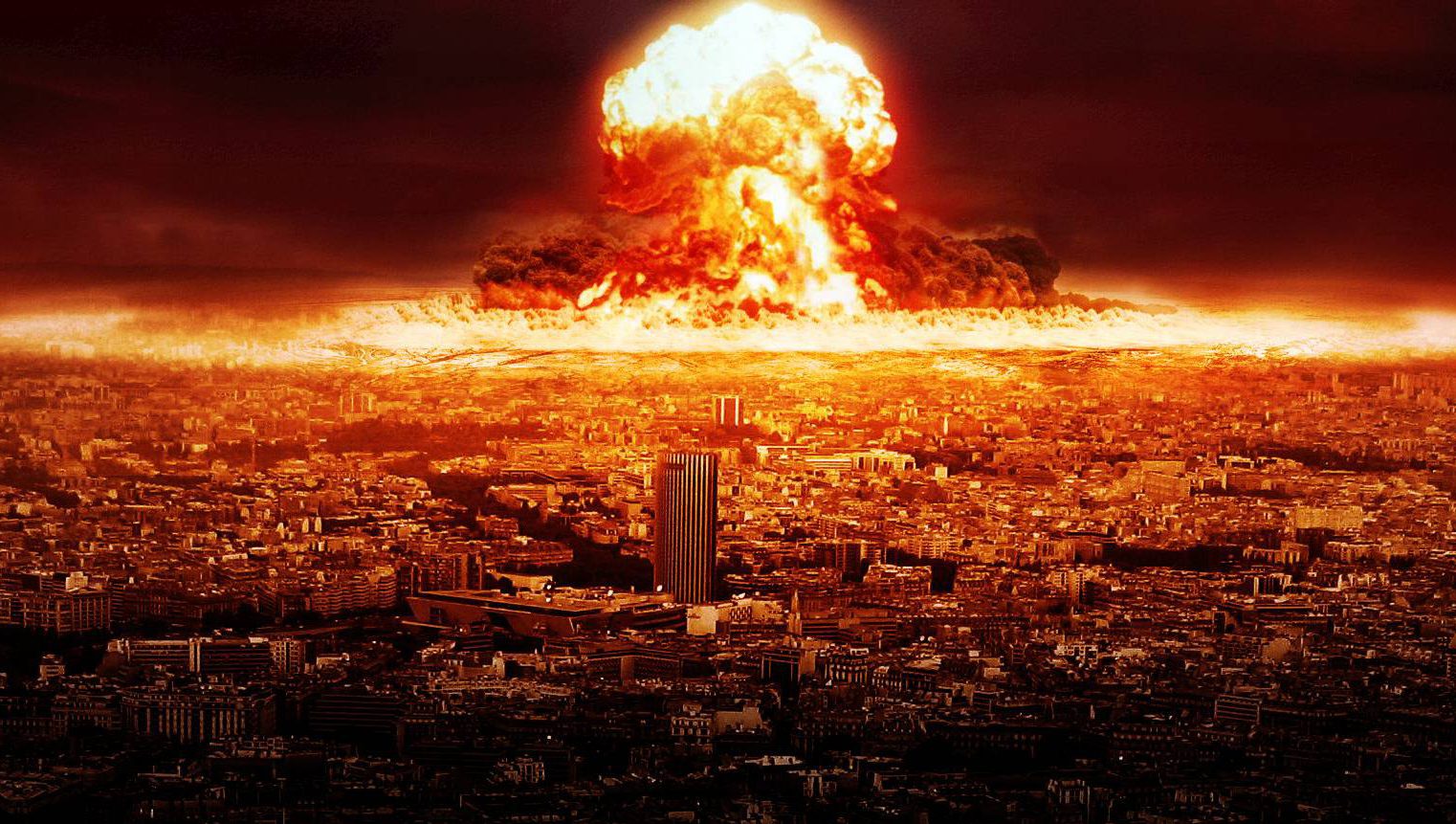 Look, when we suggested last night that Samsung needed to take more drastic steps to stop the Note7 issue from becoming more deadly, we were kind of only half serious. Of course, the idea of a phone manufacturer sending out an update which disables their phones is kind of extreme .. and you told us that the idea was a bit extreme in the comments. However, it seems maybe the idea wasn’t quite as ridiculous as first thought … because it seems that this is almost exactly what Samsung is planning to do.

According to Reddit user LimboJr, he received a phone call from Samsung advising that (for US customers) replacement stock would be available from September 19th. This lines up with what we’ve been told locally, too. However, the advice he received didn’t stop there; he was reportedly told that every recalled Note7 will be remotely deactivated sometime after September 30th, meaning that users will have virtually no choice but to follow the exchange process.

As much as this could be a bad thing, and it raises questions around whether Samsung could even lawfully do such a thing, we have to consider this is a valid option. With Note7’s already implicated in hotel room fires, a few home-based meltdowns, a car fire and potentially a house fire as well, this fault is serious enough that we think a remote disabling of the faulty devices is warranted. Further, a deadline of (sometime after) September 30th gives customers ample time to backup their photos, music, data and whatever and make arrangements to swap out their phone.

If you have a Note7, by now there’s very little likelihood that you’re not aware of the issues, and thus (unless you’re nuts) there’s really no excuse for hanging onto a product which could actually be really dangerous, especially when replacement units will be available in a week or so.

Of course, this hasn’t come officially from Samsung, and being a Sunday, we’re not able to get confirmation of whether this will actually happen in the US, or even here, but we have asked the question and we’ll let you know what comes back.

The Internet of Deactivated Things ; )

Let’s take the US as a starting point. Yes Samsung could disable the Notes with the blessing of the Government, now that they have officially got fully involved in the recall etc. Same here in Australia. What this is saying to me is, you can see a disturbing pattern over the past week/s. Samsung started off with light to medium warnings, then the warnings started to become a little more direct, then it was a stark turn off and don’t charge or use the Note 7. The tone of their messages becoming more insistent. Leads me to think that the… Read more »

Samsung have now upped their language and advice to stop using and return “Immediately”, that reflects a higher level of urgency coming from the company, and they certainly wouldn’t use that language without a solid reason.