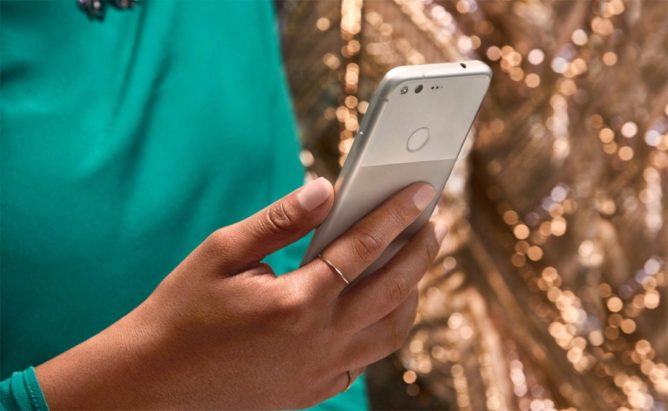 Shown above is a stock photo of the Very Silver edition of the phones (though it isn’t clear which it is, it appears on both listings), and other photos on the listings confirm other details we already know  about the new Google phones, including: 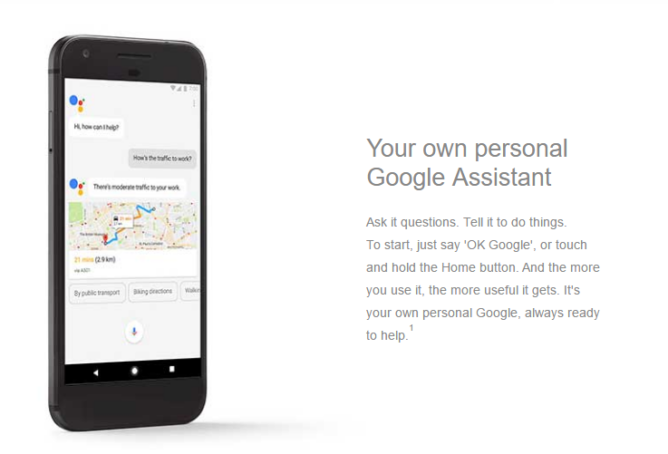 Other details known and now confirmed include both devices running a Snapdragon 821 CPU at 2.15 GHz, 4GB of RAM, and 32 or 128GB of storage (there doesn’t seem to be a 64GB option this year). Both Pixel and Pixel XL will feature AMOLED displays with super-tough Gorilla Glass 4, and a screen resolution of 1080 on the smaller Pixel, and 1440p on the Pixel XL.

Battery size we also know a bit about; 2770 mAh for the Pixel, and 3450 mAh in the Pixel XL. Of course both phones will run Android 7.1 Nougat with rear-mounted fingerprint sensors and cameras — 8MP for the front and 12MP for the rear.

Yet to find the listing of the phone on the Telstra Mobiles site!!!!!

Because it hasn’t even been announced yet.

The item above says: ” Google’s Pixel and Pixel XL have safely moved from rumour territory into confirmed product, with listings appearing locally on Telstra,” doesn’t say WILL be appearing.

They’re referring to a listing on Telstra’s internal inventory website.

Gee… I think I actually like the silver one!

Still haven’t seen the blue though…

Urgh another hornrim-glasses style bezel! When will we see a 5″ screen with bezel 1/8″ on the sizes and 1/4″ top and botton?

Im a bit disappointed that no leaks have mentioned anything about wireless charging, especially since we all thought early on that the massive glass panel on the back would be used for something :/

And a headphone jack!

The hold-to-Assist function would pretty much assure I no longer use the Google search bar that has been moved offside to Now, seeing it will be much the same process.

The specs on the CW listings indicate both Pixel models have support for microSD card up to 256GB.

I want to hear more about Android 7.1

Android Police say the listing mentions a microsd slot, which they then say definitively is an error. No way to check, since the link to the Carphone Warehouse page is MIA.

Pity, it would be about the only noteworthy thing that might save the overpricing.

Wake me up when the price halves.