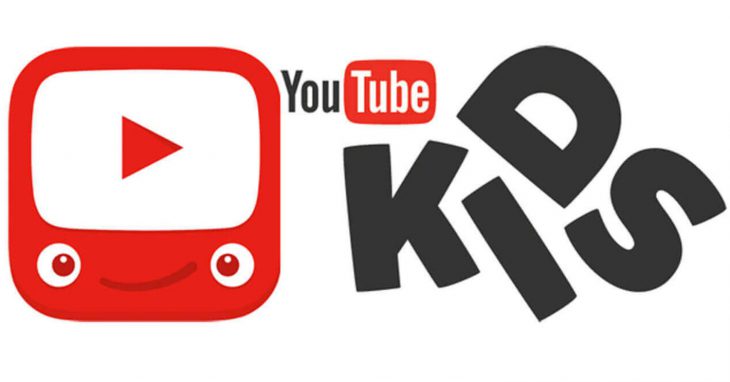 Just under two years ago Google successfully launched YouTube Kids and it has been a great success, sitting among the top 5 apps in the Play Store for much of the time. Today, Google are introducing new controls to the app that give the parent much more control over the content of the app.

After receiving what I could only expect would be a lot of feedback from parents (including myself) regarding the ability of the parents to make some decisions regarding the content in the YouTube Kids app. Beginning today the parent can block certain videos and channels by entering the 3-dot menu and selecting block. While not a massive update it is one that I am surprised was not in there in the first place. Everyone has different levels of comfort with what they are happy with their kids viewing and until now it was not possible to adapt the app to these levels. While Google hasn’t said as much you would hope that the app learns your comfort levels from what you do and don’t block and adapts the entire app to this — if it doesn’t we can only assume they will soon, given their big push lately with machine learning.

If you have a young child head on over to the Play Store and check it out. My kids are a bit old for that but it is something I wish was around when they were younger.

Finally! I sent them feedback just last week requesting this exact feature. Like you, I couldn’t understand why it wasn’t included in the first place. All those bloody unboxing videos are worse than TV toy commercials.