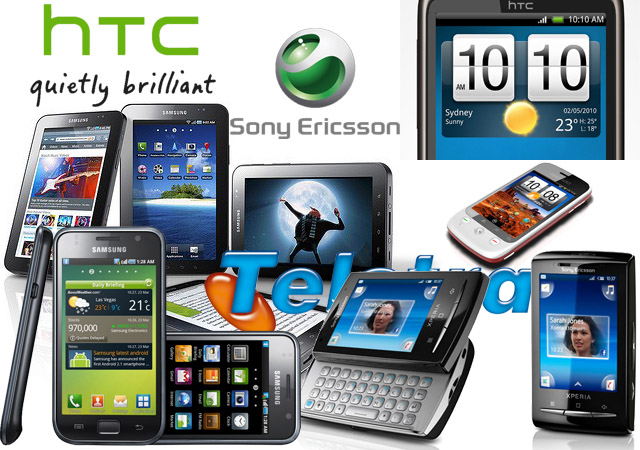 There’s quite a bit that’s meant to be happening in September, although most of it needs to be taken with a grain of salt. I hope some of the stuff in this post will get your Android juices flowing. Hit the break to get into it..

This month will see the launch of the Galaxy S on Vodafone + Three, although no pricing has been announced yet, we suspect it will be released on a $49 or $59 cap.

Also during the month Samsung will update the Galaxy S series to Android 2.2, which will add all the Android 2.2 features + the much-needed GPS fix. Certainly a good month for Galaxy S owners.

Sony Ericsson Australia have confirmed the Android 2.1 update for the X10 Series will occur as soon as it does in Europe, and SE UK have confirmed it will happen towards the end of September or start of October. We’re hoping for the former.

The 2.1 update will be the last such update for the X10 Mini Series.

After confusing, price changes and well.. the typical Telstra treatment, the HTC Wildfire will indeed be hitting Telstra Prepaid from the 6th of September for $349 upfront.

The Wildfire is able to be network unlocked by recharging $80 and paying an unlocking fee.

It may be a few months late, but unlike the Kogan Agora, the Millennius Apanda A60 has hit the market this month and is available for purchase through the Millennius online store starting from $399 for the 8GB variant and $459 for the 16GB variant. We’ll have our hands on the Apanda A60 from tomorrow, so we’ll be sure to give it a thorough working through and write-up a review for you guys.

The fashion conscious, or just people who love the colour pink, will be happy to know the Pink variant of the LG Optimus is now available from Vodafone and Three this month. It’s $19 a month over 24 months.

Samsung Galaxy Tab could be headed to Aus 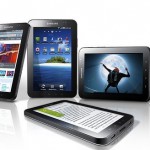 Take this with a grain of salt, but after the news that Optus is looking into Tablets, then not to soon after we find there’s a Galaxy Tab floating around Sydney, we’re thinking there may be a connection. After getting in contact with our Optus connect, he informed us that Optus is indeed looking into Tablets and that they aren’t ruling the Galaxy Tab out. This is a rumour I really want to come to fruition.

Win an LG Eve thanks to Ausdroid & MobiCity

Last, but not least, you have 4 days left to enter our competition to win yourself a brand new LG Eve thanks to Ausdroid & MobiCity. For instructions on how to enter, click here.

I think that’s just about it, let’s hope there’s plenty more to come!

Still no dates from Vodafone/3 for SGS. I’m getting very impatient dammit! The Optus exclusivity deal ran out a week ago!

SGS headed for Telstra by any chance?

There was meant to be more about this next month, but rumour is there will be an announcement from Relates in around two weeks time.

Any news about the HTC Desire outside Telstra?

Nope, not a thing.

That’s rumoured for an October release

I live in hope