Home News and Editorial Optus to launch low-end Tablet ‘My Tab’ for $279, will rival ‘T-Touch... Not only is the war between Carriers being played out with the Galaxy Tab, it’s also beginning to take place in the low-end Tablet market. Telstra launched their T-Touch Tab, a re-branded Huawei S7, not even a month ago and already Optus is jumping on the bandwagon with the announcement of the Optus My Tab which will retail on Optus Prepaid for $279, with post-paid plans to be announced closer to launch date in December. The My Tab will be manufactured by ZTE, we suspect a re-branded ZTE X9, and has the following action packed features.

Not many other specs have been released by Optus, but when they are we’ll let you know. Now let’s sit back and watch the Tablet wars begin.

Update: A CGI version of the Optus My Tab has been released 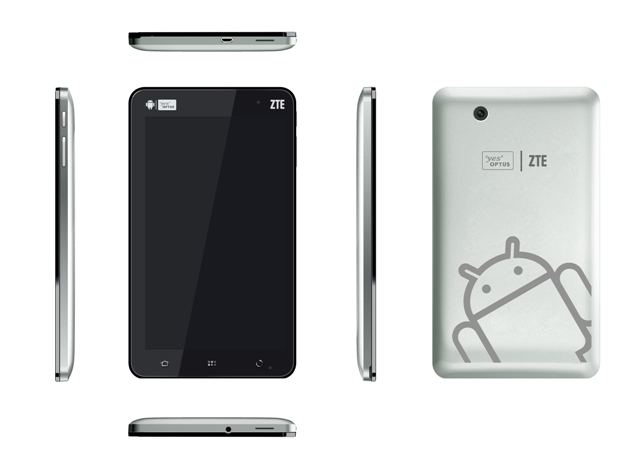 Just bought one of these today.

Its not super quick but for the price it it great.

I had to get it from Big W – the local Optus store and Telechoice had no stock until next week.

Any idea on screen res and colour depth? I can’t stand larger screens that remind me of playing DOS games on an old 486. Mind you, I did much enjoy those games… just trying to illustrate a point. 🙂

would anyone know if i buy one from dealextreme or ebay can i put a sim card or usb prepaid modem???

I think this one is better than the T-Touch Tab, ZTE have ‘promised’ a 2.2 upgrade, Huawei has not.

150USD on dealextreme. So so so lame.

Ewww, Huawei needs to hire someone who knows how to use Photoshop…

And yes, they do. They’re even worse at Photoshop than I am.