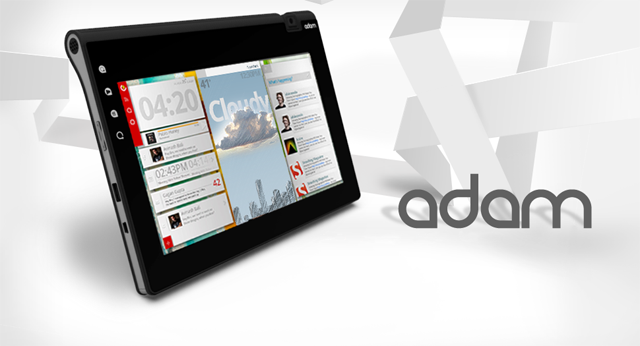 We’ve constantly heard about Notion Ink’s upcoming tablet, the ‘adam’, for quite a long time now. It’s gone from vapourware status to confirmed and coming, it’s also gone from amazingly spec’d Tablet to fairly average compared to other Tablets hitting the market. None the less we’re still pretty excited about the adam, and that excitement is starting to peak thanks to a clever reader of the site, Justin, who worked out that on Notion Ink’s new website there is a countdown in binary. After watching the countdown for the past few days, Justin has worked out that it ends on the 9th of December.

We’re waiting eagerly, hoping that the day will bring a release, if not just some concrete information on availability and pricing. Either way, we can’t wait for the 9th to come, how about you?

I don’t know why people are saying AVERAGE tablet. Please let me know what makes ADAM average. Can you please compare with all the tablets new and old tablets with ADAM and give your opinion?

Pixel-Q screen is what sets it apart

still think that this looks like a very nice tablet, can’t wait.

I assume that it will be the barebones version that will be released first.
The one everyone is waiting for is the one with the Pixel Qi screen.

Despite the delays and waiting, I’m still excited.
I’ve already got a SmartQ tablet on the way, but I will definitely still look at this.