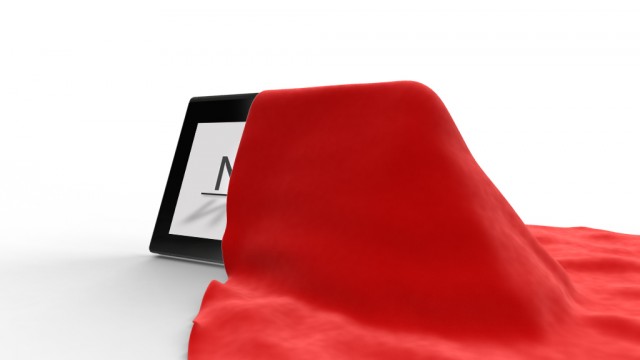 Notion Ink are getting into the spirit of things on their blog, teasing us about the soon-to-be-announced Notion Ink ‘adam’ Tablet. The 10″ beauty is expected to be announced at 1am in New York, which is just under 3 hours away. Notion Ink have also hinted in the picture that the black bezel can be ‘replaced’ to be white or red, which will probably be done via stickers or covers instead of replacing the actual hardware. We’ll keep you posted.

Hanging out for this! Come on clock … move!

Yes! So close I can almost feel it. Been a long time coming

Can’t wait. I would love to see the camera improved, but this thing looks awesome. Hope developers get behind this thing like the Droid and N1 😉