Home News and Editorial Is that an Android TV we can see? Update: Specs So the guys over at Millennius have just sent us two shots over Twitter that appear to show an upcoming “Android TV” box, move over Google TV. We have absolutely no specs or info on the device other than it will be coming some time in 2011. From the looks of things there will be new widgets to suit the larger real estate that TV’s offer.

For pictures of said box, hit the break. Consider us excited! 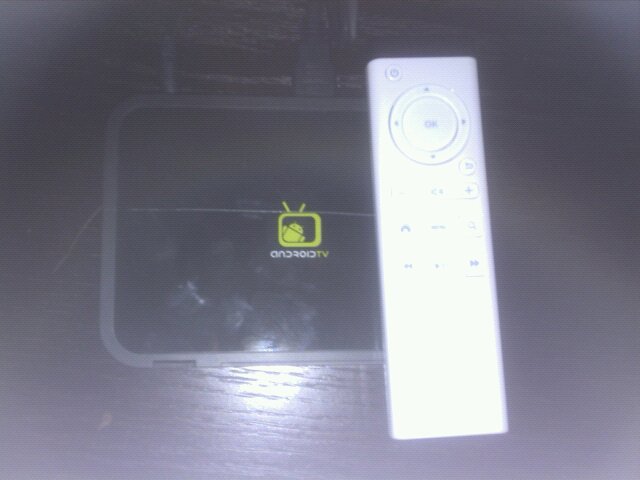 Would love to see more.

ooooh nice! sounds very interesting, will have to take a good look into this 🙂

foshizzle my nizzle
this is great news. cant wait to see more

Google TV is based on Android and has access to a custom Andriod market place I believe. This however does seem to look less like a Google TV interface so I am not exactly sure what they are trying to do with this device. I would think a Proper Google TV box like the Logitech Revue would be a far more useful device for a TV than a strait android device as it is designed for presenting video content on a TV screen.

If we are to believe Eric Schmidt android is designed for touch devices, an open platform allows for this kind of out of the box adaption but I’ll be waiting until after CES before trying to assume the direction the hardware vendors/market are taking Android.

I wonder if you will be able to throw android TV on any PC?