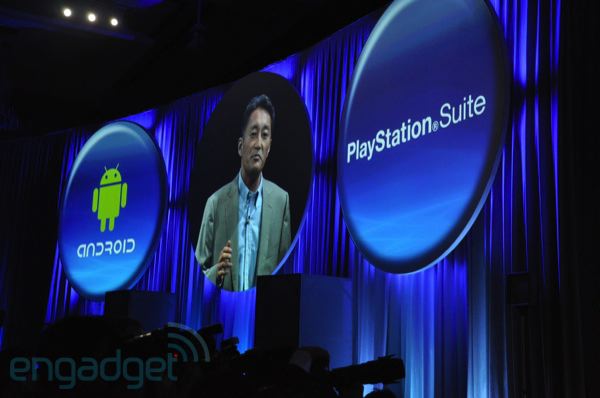 Sony has just announced what is dubbed “PlayStation Suite” that will extend PlayStation’s content to devices other than the PlayStation Portable series. Sony will launch a PlayStation Store for Android which will allow for their partners to bring PSP gaming titles to high-powered phones (Xperia Play, anyone?). Sony will conduct PlayStation Certification tests on devices to ensure they’re able to play the games and can be licensed out to the manufacturer. PSP games will be emulated on the phones with all the needed hardware buttons displayed on the screen for your pleasure.

PlayStation games for Android, we’re in! Hit the break for some screenshots from Engadget’s liveblog. 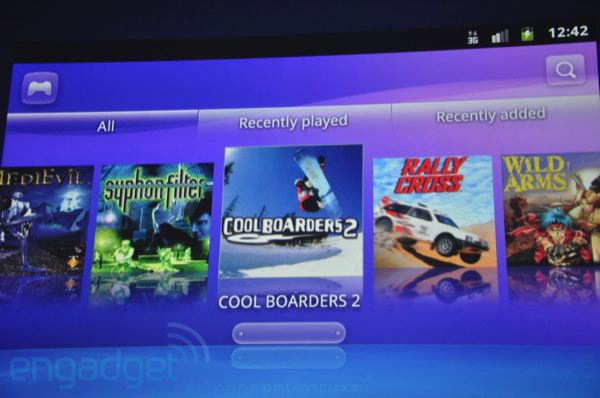 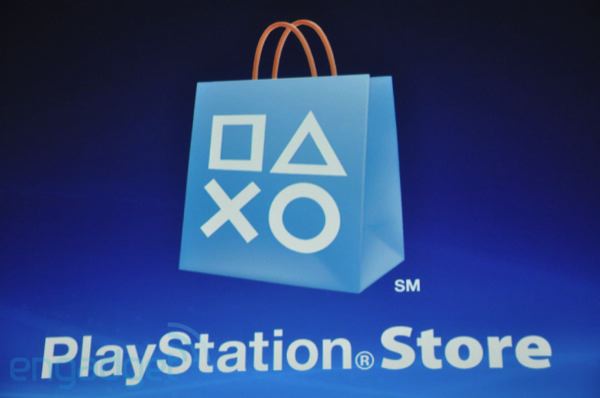 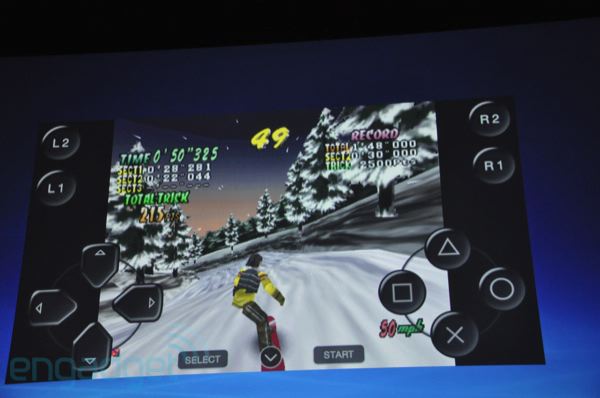 Can’t decide if they’re shooting themselves in the foot here or this is a really good move. with the amount of android devices out there in the public, why would you buy a ngp when you can just play the games on your phone. But i guess they’re going to sell alot more games.

I think they’re going to make money out of this, no matter which way it goes 😛

I guess what I most like about this is that Sony haven’t kept it to just their own devices but any android device with the specs to run it.

There is a god.

I thought something along those lines….