It was a week ago today that we posted about HTC’s leaked lineup that PocketNow got a hold of. So it’s only fitting, that on it’s one week anniversary, said leaked handsets make it into the wild and are caught on film.

First off, Engadget was sent a series of photos from a tipster, who spotted a handset while waiting for a train in Teipei. The handset in question is the desirable (pardon the pun) Desire/Nexus One styled little gem. The one with the slightly curved earpiece and separate front facing camera, surrounded by a chrome ring.

The next handset to show up, this time from a different source, was the intriguing, buttonless, Verizon branded handset. Showing up in a Chinese mobile forum, we also now get to see the back of the handset which looks extremely close to the HTC Droid Incredible, another Verizon handset.

What does this all mean? Well for starters, the leak was spot on, these are definitely apart of the next line of HTC handsets and with MWC only a stones throw away, all I can say is, I’m excited! Hit the break for the photos, along with the leaked renders again for comparison. 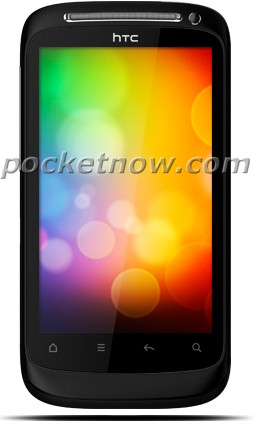 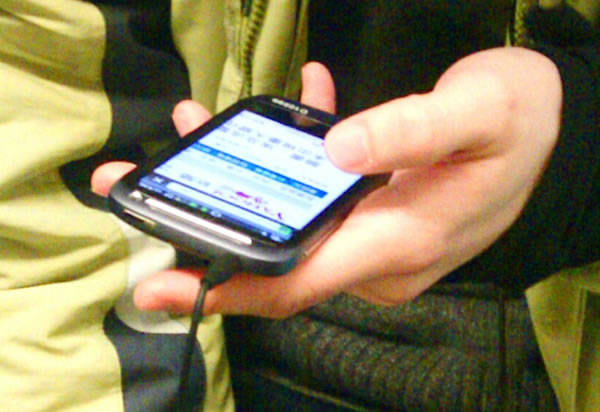 I think there’s a typo in the article, “Taipei” not “Teipei”. It’s the capital of Taiwan.
Cheers,