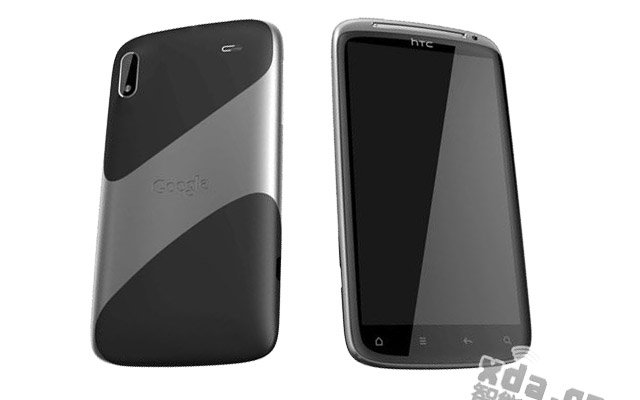 What you’re looking at above are what are believed to be the first leaked renders of the HTC Pyramid (codename) which popped up on Telstra’s ordering system earlier today. The device itself looks much like the current Desire HD, except with more fluid & curved edges, which may be why it was listed on UK retail sites as the Desire HD2. It appears to us that HTC are sticking with the unibody design for both good looks and strength. Capacitive buttons and a front-facing camera, likely 1.3MP, make an appearance below & above the qHD (960×540) 4.3″ display. The rear has an 8MP shooter with flash and the usual loud-speaker.

Pocket Now think this device along with two others will be announced officially by HTC next week at the CTIA Wireless show in the US.

Never mind the designs, when will see improvements in the batteries?!?

I’m probably going to get flamed for this, but I’m getting over HTC’s phone design.

I’m sure it’ll be a great phone, but just not digging the look anymore. The Desire HD looked great, but after that, it’s been ho-hum.

I tend to agree. They’ve played out the design.

And this is now my next phone! Assuming “high pass” means dual core. If youbread original xda.cn website google translate mentions high pass which is something to do with dual core qualcom. Too tired to look into it more … hopefully we find out more next week at ctia… and hoping for a q2 release..

i do believe so.