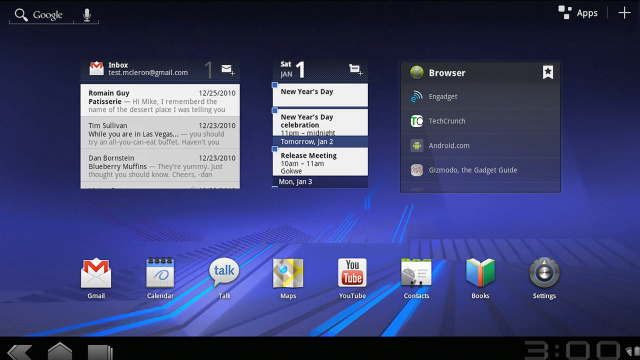 We all know Google usually release the code to their latest version of Android within a few weeks of its official launch, but not with Honeycomb. Big G will keep the source code close to home until they feel it’s suitable to be out in the open. Why is that? Well, it’s actually a pretty good idea. Honeycomb in its current form is made entirely for larger screened devices such as Tablets, so releasing it to the public would see some manufacturers try to cut and skew it onto smartphones and market it as a ‘Honeycomb Phone’, which is stupid. The most ideal time to launch the Honey-code would be after the release of Android 2.4(?) “Ice Cream” which is Honeycomb for phones. It’s nice to see Google try to slow down any further fragmentation that comes attached with Android.

Update: I wonder what this means for upcoming devices from smaller manufacturers like Pioneer? Maybe they have to apply to Google to get the source.

thats not a good news….lets see what happens in future…