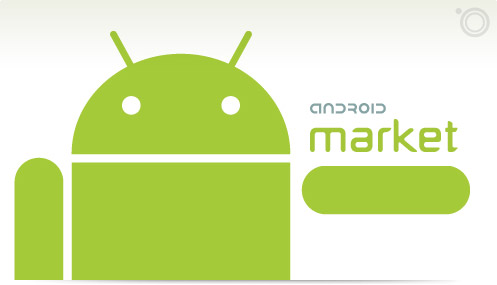 Back when Google did a presentation on the inner-workings of Honeycomb, they also announced that In-app Billing for Android Market Apps was ‘coming soon’. Now that coming soon is next week, according to the Big G. If you’re unsure of what In-app Billing is, it’s the ability for developers to charge for extras in the game that unlock extra parts of the game which they may be selling for free. For example (in the video below ~1:10) Tap Tap Revenge allows users to buy more music tracks from within the app, using the Android Market In-app Billing system. Hit the break for the video. 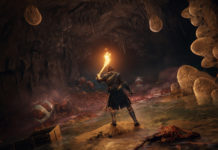 In the Whirlpool thread discussing the Aussie app, Quota for Android, the dev of it says he wants to use In-App Billing for doing the upgrade from free lite to full paid.
http://forums.whirlpool.net.au/forum-replies.cfm?t=1655181&p=12#r226