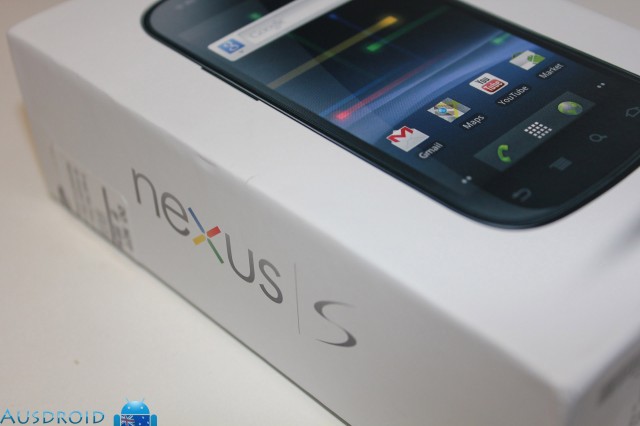 It has been about a month since the Nexus S was released on Vodafone and already Voda have decided to lower the $0 upfront cap to $65 from $85. They’ve also dropped the monthly repayments on the $45 Infinite Plan to $10 from $15. No doubt Voda will be feeling the heat from Optus with their upcoming launch of the HTC Incredible S which will be sitting around the same price point. Whatever the reason, it’s always nice to see good Android devices getting cheaper and cheaper.

Not worth it, the nexus S is now officially the old generation. To be locked in for 24month would be unfortunate. I suspect the next nexus phone will come out soon with dual core and stock android.

Yes. This is ridicules, especially when they have Galaxy S (essentially the same phone except for software) $0 on $29 cap !