Home Mobiles LG, Sony And Hitachi to merge their LCD businesses for small to... 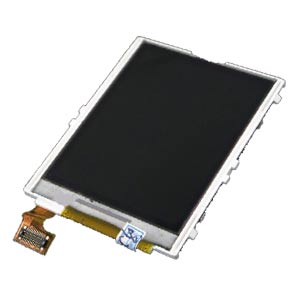 In an interesting turn of events, powerhouse LCD manufacturers, LG, Sony and Hitachi are to merge their LCD businesses to form one giant company. The displays in question will be small to mid-size, which covers phones, tablets and handheld gaming devices.

What’s awesome about this, is that all three of these companies — whom will each have a 10% share of the new company — are more than capable of pushing out 1280×720 resolution displays for phones; LG & Sony Ericsson are planning to launch 720p display toting devices and Hitachi has shown off a concept display.

The new company being formed is yet to be named but will be 70% owned by the Innovation Network Corporation of Japan, it will also have a 20% share of the LCD market — the biggest of any one company. Let’s hope we see them push out better screens, faster!