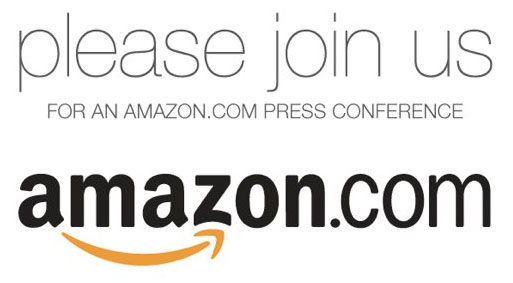 It’s been a rumour going around for a long time. With sizes between 7″ and 10″ or even both, Quad-Core has been thrown around, with a camera, without a camera, and then there was MG Seilger’s post on TechCrunch, where he had admitted having a play with the mythical, unicorn dust coated tablet. Well it seems we might just find out after all, and we don’t have long to wait. Amazon have recently sent out invitations to the tech press, inviting them to a press conference on September 28th. Could it be the tablet/s or maybe just more E-Ink Kindle’s?

Let’s hope that regardless of hardware announcements, they announce availability in Australia for Amazon’s much sort after services, maybe the App Store slip up was just a precursor to something bigger? Like always time is on our side and it will reveal all.