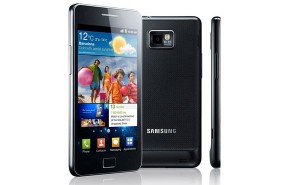 Samsung have just announced that they’ve sold 10 million Galaxy S II (GT-i9100) smartphones globally, just 8 weeks after they hit the 5 million milestone. The Galaxy S II has been on sale around the world since April, so it’s impressive for Samsung to have seen such growth for their high-end Android device.

“Since its launch in late April 2011, the GALAXY S II has seen continued sales success, demonstrating Samsung’s industry-leading capabilities in – and commitment to – the smartphone market” – JK. Shin, President and Head of Samsung’s Mobile Communications Business.

Next stop, obliterating the iPhone.. maybe. I mean, it only sold 1.7 million in its first 3 days.