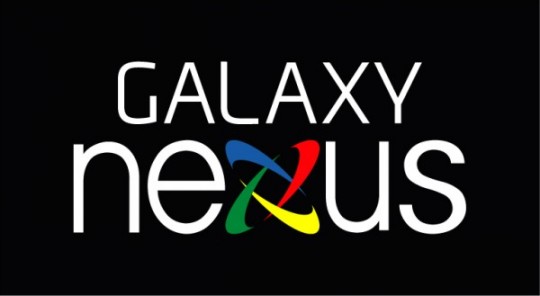 It seems the closer we get to a launch of the next Google Nexus device, the more leaks appear. Overnight the German site androidnext.de found a couple of photos on Google+ which contain Galaxy Nexus in the EXIF data as the camera which took the photo, unfortunately due to Picasa compressing photos down to 3mp by default we can’t glean any further information about the camera module. Hit the break to see the photos.

According to the article the 2 photos were taken by Roman Kirillov who is listed on his Linkedin profile as a Software Engineer at Google and Chris Yerga who according to his profile is an Engineering Director at Google. Here are the 2 photos, click on them for a closer look at the EXIF data:

As you can see from the EXIF data the camera is listed as the Galaxy Nexus, personally I kind of liked the name Nexus Prime.

Given that there is still a rumour floating about that there are 2 Nexus devices (SCH-i515 & GT-i9250) coming, perhaps there are 2 different names as well. I guess we’re just going to have to wait for the launch, whenever that will be, to find out.

Photos don’t look that great, but could just be the photographer, those iPhone 4S ones were taken by a Pro.