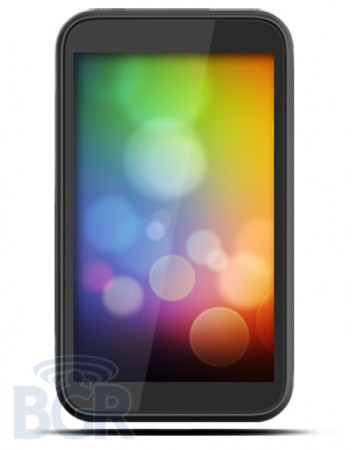 It looks like the HTC Edge isn’t going to be alone when it’s announced by HTC at Mobile World Congress in April next year, BGR have an exclusive suggesting that the above device, HTC Ville, will be there alongside it. The Ville (codename) isn’t really high-end stuff considering how far into the future it’s going to launch.

As you can see if these specs pan out, this device is going to be hitting the market at the mid-range level, certainly not high-end stuff like the Quad-Core HTC Edge claims to be anyway.

Interesting how only a few months ago, most manufacturers were busy ragging on samsung for not being qHD LCD, now theyre all on the opposite side of the fence with qHD Super AMOLED?

This Vampire Bat,
This Inhuman Beast,
She oughta be locked up and never released

The World Was Such A Wholesome Place Until…

I don’t see this as a bad thing, it means dual core devices are becoming mid range tech which means that the 1.2ghz single core will become low end. Which means death to the little 600-800mhz devices? I hope so.

It’s physical/capacitive button-less, and only qHD?  Seems like it’s gonna have a bit of screen
real estate lost for the onscreen buttons…

I like the look of this phone, but what is up with HTC? These are ‘current’ specs for a phone on the market today (expect for ICS), and they are going to release it NEXT YEAR? By the time we can buy it, it will be Q2…….. fail HTC fail!

I’ll look at something else. Maybe the SGSII with the similar specs on the market today?