Home News and Editorial Podcast Ausdroid Podcast 019 – If You Want The Stuff, We Got The... 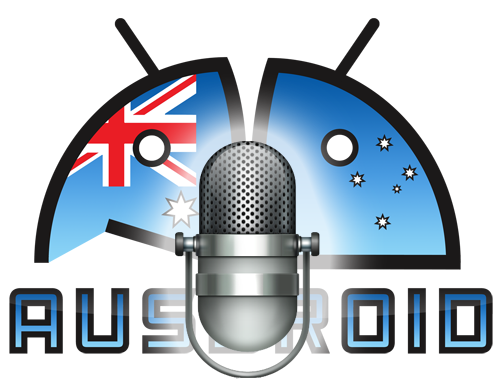 It’s back everybody. The Ausdroid Podcast is back for download and your own listening pleasure, if you’re into that kind of thing that is. So, if you are, then it’s for you. In this weeks episode we talk about the greatness that is Ice Cream Sandwich and the Galaxy Nexus, we run through some of the devices getting Gingerbread, Sony Ericsson and it’s new Arc HD, ASUS’s new Transformer Prime and of course our App Picks of the Week. You know what to do.

Hit the break for the goods.

App Picks of the Week:

Listen to the podcast

Get in contact with us via our Podcast Email Which Sony Ericsson phones didn’t ship with Gingerbread this year…? The Arc, Play and Neo are all 2.3, hell even the X10 got some gingerbread love.

FeedDemon didn’t auto download the podcast and doesn’t show it has having the attachment either. Is this a mistake or a permanent change?