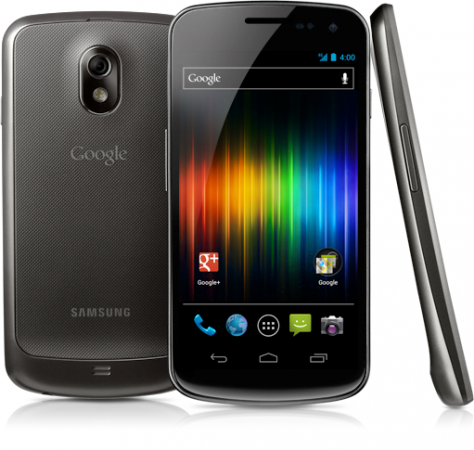 With Optus and Virgin both unveiling price, I have been given information that I believe to be relatively on the ball and reliable. The information comes from within Samsung and relates to availability of the Galaxy Nexus upon launch, which is looking to be the 20th of December. It basically says, don’t hold your breath as stock is going to be extremely limited and will be distributed to both Optus and Telstra, leading more creditably to it showing up in Telstra’s activation systems. The information went on to say that more stock would be available in the new year.

Now this paints a bleak picture for Vodafone, who in the past have been the exclusive release partner of the last two Nexus handsets, the Nexus One and the Nexus S. My question is, what has happened to Vodafone? Will they surprise us all and release pricing soon to coincide with the Samsung Event or have they been left out in the dark due to network and customer perception issues? Time will tell and as usual will also reveal all.

Ive just gotten an alpha version of ICS running well on my desire, less camera and a few other things. It’ll tide me over until the new year when more stock arrives.

The demand must so huge overseas that Australia gets the short end of the stick when it comes to stock availability.

Maybe Vodafone will be getting stock via Europe, I’m sure my Nexus S was set up for the UK market.  My browser defaults searches to Google UK and my voice search was set to English UK as well.

When you first open Google Maps it points to UK?

the title really doesn’t flow of the lips does it……