Home Mobiles Apps, Games & Google Services Get your hands on Google Currents outside the US 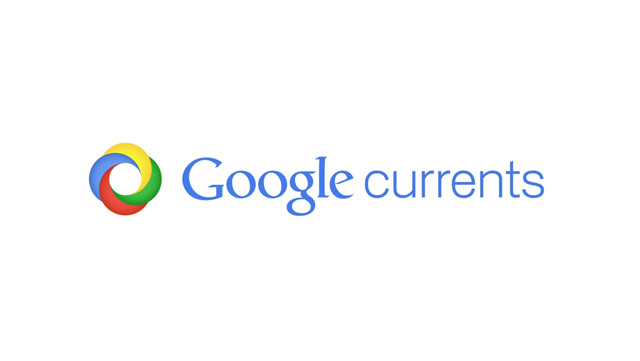 Looks like the clever devs at XDA-Developers have done it again, released this morning as a US Only service with the app in the Android Market (and for iOS) only available to the North Americans. But an XDA-Developer(shenye) has grabbed the APK and put it up on the forum for anyone to install. Just head over to the forum thread and download the APK and remember to allow install of non-market Applications on your Android Device -Settings > Applications > Unknown Sources.

I`m currently using it and quite frankly it looks pretty but as with all these RSS feed services I keep going back to using Twitter as my RSS feed, I have Google Reader & Pulse setup if I need an actual RSS feed app. I’ll be trying this out on my Touchpad later on just to see how it goes with a larger screen. What do you think, Pulse/Google Reader killer or in a class of its own?

or install “Market Enabler” if you have a rooted phone…

6 Meg of internal space usage even after moving it to SD… that’s a bit bloody rich.

Just went up to 9 meg after only a few minutes of syncing, why the hell don’t they use SD card storage. Uninstalled.

What type of phone do you have??