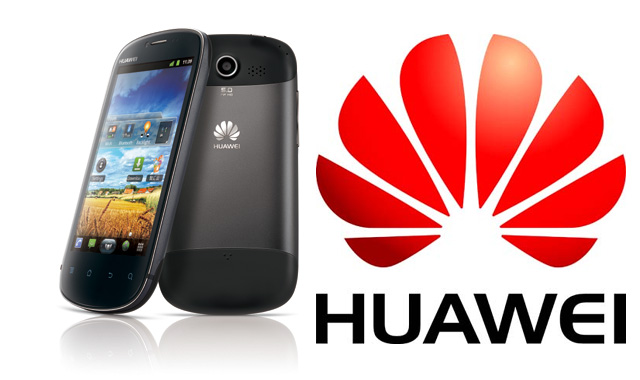 I`ve been trying to do this review since I got the phone, however a small thing called a Galaxy Nexus arrived and has been keeping me occupied ever since but i`ve finally pried myself away and gotten some decent hands on time with the Huawei Vision.

The Huawei Vision is a beautifuly piece of hardware, having used Samsung Phones for my last 2 phones (Nexus S and Galaxy Nexus) it was nice to go back to an Aluminium Unibody design that is very reminiscent of most of the HTC lineup of devices, specifically the Nexus One. Quite frankly it definitely feels like a heavier phone as soon as you pick it up, weighing in at 121grams I don`t find this detracts from the experience as you definitely know you`re holding a good, solidly made handset. Also packing 2GB of ROM, there is certainly enough storage space here for a number of apps and also for any future upgrades, if Huawei deem it worthy.

The Huawei Vision packs a 3.7″ curve design touch screen, which Huawei advertise as taking 17 hours to build each screen. The screen is quite nice and the curved design just shows off the touches that Huawei have added into the construction to show the quality that they are trying to achieve.

Packing a 1GHz Qualcomm Snapdragon MSM 8255 CPU, the same CPU which is found in a whole heap of Xperia phones such as the Xperia Arc and Play, the CPU when used on an every day basis such as with Twitter, Gmail and general web browsing peforms absolutely fine with, when running 3D games it could possibly benefit from a bump to 1GB of RAM from the 512MB that it ships with which is adequate these days for all your basic functions.

Huawei have included a 1400mAH battery, however they did decide to make it a non-removable battery, I find that the option to pull the battery can be an invaluable option when on occasion you meet a poorly coded app that just hangs the phone, that said having the battery built-in allows Huawei to have the phone feel more solid when they constructed it. In terms of usage I almost got through a day out of the Vision before I had to recharge, I used it fairly heavily in terms of data usage with a couple of calls thrown in.

People still use these things to talk on? Well, I made a couple of calls on the phone, it was a decent sound quality and the people I spoke to found it a fairly clear call and they could understand me. In terms of HD voice calling, you`re not going to get that but it`s not going to make you sound like you`re calling from the ends of the earth or using two tin cans tied together with a piece of string.

The Huawei Vision and from what I can tell, most Huawei phones are stock Android. In the case of the Vision it ships with Android 2.3 Gingerbread, the Vision gives you the option to use SPB Launcher which anyone can actually purchase from the Android Market for $14.95, I love this option as it means that if needs be the OS can be updated without waiting for the custom skin to be updated. A