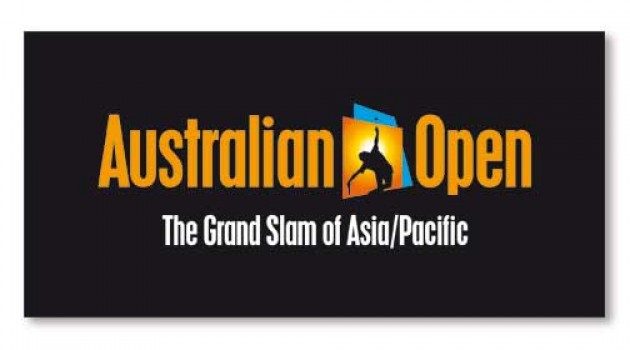 Ahh Summer, so much sport on and one of the first major sporting events in the calendar year is the Australian Open. The event which began in 1905, is one of the 4 Tennis Grand Slams on the Pro Tennis Tour and is the only one to be held in the southern hemisphere. The Open runs from the 16th to the 29th of January in Melbourne and this year Tennis Australia has released the Australian Open App for Android(also available for iOS), to help you follow all the action from the tournament.

The app gives you access to the latest Scores, Draws, Schedule, News & Player Biographies. You can also stream the Australian Open(AO) Radio channel which features play-by-play coverage. There is an event guide which gives information regarding the tournament including ticketing information, venue information and you can also access Video and Photo`s from the tournament including video highlights from matches and player interviews.

I did find the Event Information a little hard to read on the Galaxy Nexus display, but was fine on the Galaxy S II so most likely due to the higher resolution on the Nexus, but overall this app should be good to get access to all the info from the tournament once it starts. It`s usually a pretty good tournament and gives you a break from the Cricket if you need one(i`m sure my wife appreciates the break anyway). So click the source link to download the app from the Android Market. Who is your tip for the Mens, Womens and Doubles titles?

It’s great to see Android users are not missing out.