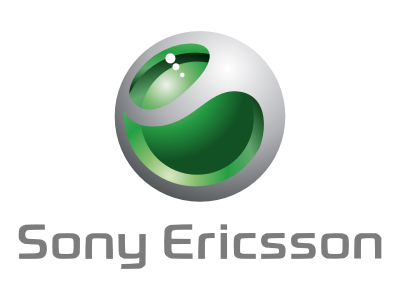 Sony Erisson are certainly feeling the pinch from the fierce competition in the mobile market and the havoc Mother Nature caused in Thailand and it’s all evident in their fourth quarter earnings report which showed a €207 million ($258 million AUD) loss. Sony Ericsson are hoping that their move to Sony Mobile Communications and the 2012 Xperia NXT lineup will increase sales and return to a profitable operation.

During the last quarter of 2011 Sony Ericsson did manage to ship 9 million devices — most of which were running our favourite Operating System. If Sony’s future devices keep getting better than the Xperia S, then I think they’re on the right track.

Its great that they are finally chsnging thier design style and hardware to keep up with modern manufactures and hardware. be interesting to see the new models.