Home Mobiles Android 2.3.5 update for the HTC Desire S on Telstra should be... 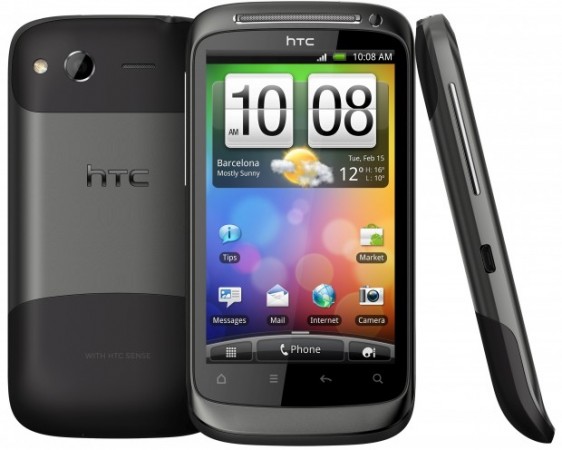 Telstra has advised Desire S users on its Crowd Support website that the update to Android 2.3.5 is going to be pushed out by HTC over the next 24 hours. This news was posted on Friday and considering it’s now Sunday evening, we’re guessing it’s on its way to users now.

I wanted to share with you the current status of the HTC Desire S 2.3.5 update. This update has been approved and HTC have told us that the FOTA update will commence deployment within the next 24 hours.

The update is happening over the air (FOTA), so you won’t have to worry about plugging your Desire S into your computer — just remember to have your battery well charged before updating. If you’ve already received the update, let us know how it went in the comments.

Yep, borked mine… too 2 days on and off to fix (fixed by reinstalling recovery HBOOT with Android SDK).  Ouch.

Downloading on my mum’s phone at the moment.

Minor Update:
Downloaded – and apparently the phone thinks it’s running a modified version of the system software and won’t install the update.

Gah, this is why I root MY phones, at least you have a bit of a guarantee that way.

Yes we are also getting the same error message with two Telstra Desire S phones here.

Telstra needs to patch the patch??

btw, these are both un-rooted phones.

Factory reset phone then apply the patch worked in the end.