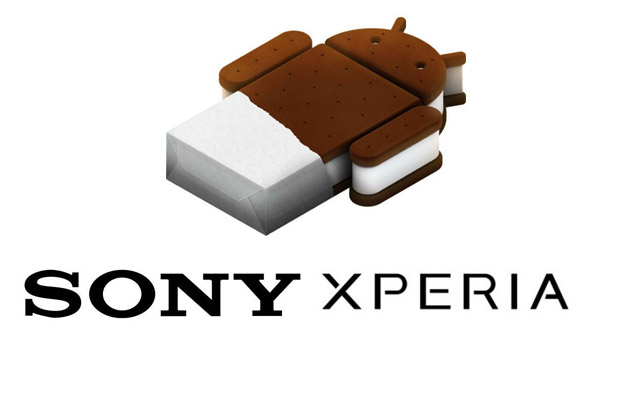 Sony has updated their Xperia Blog overnight to give an update on when 2011 model Xperia phone owners can expect to see their Ice Cream Sandwich Update. The blog post contains not only the timeline but seems to show something of how Sony feels about the update and who should receive it.

To start with the ICS update will NOT be pushed out OTA via carriers, it will only be made available to download via the PC Companion and Bridge for Mac software, you also won’t receive any update requests or notifications that the update is available. This could have something to do with Sony wanting to leave their users with a consistent experience but leave their hardcore Android users with the ability to have the latest update to the OS or perhaps Sony feels that their handsets will not function optimally with the new Ice Cream Sandwich upgrade and wants to limit the update to only those really interested in chasing it.

Sony has also released a blog post on what users can expect to see when they receive their update to Ice Cream Sandwich, you can read all about the differences here. Bear in mind that the blog post gets a little in-depth but is still a fairly interesting read nonetheless.

Now, in my opinion, Sony was doing well, they had promised to keep their phones from last year updated with the latest OS, but now they seem to be starting to slip. This is a little disappointing as I was expecting a more streamlined and responsive company once they parted ways with Ericsson but alas that doesn`t seem to be the case. Well at least their phones will be getting the update, albeit slowly.

What a shame. Shouldn’t the xperia s be the first one to get ICS upgrade?