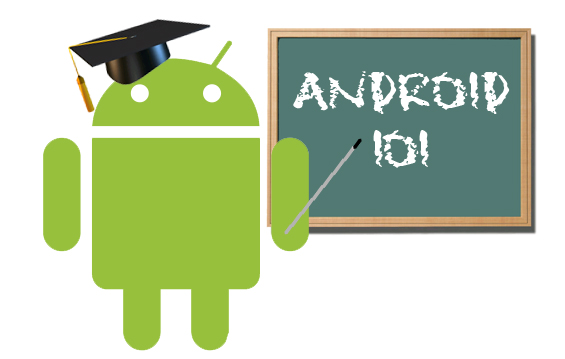 Some time ago, I started doing an Android 101 series of posts that I have left sadly neglected recently. This time around I thought I would look at social networking apps. For most social networks there are a seemingly endless number of apps you can install on your device to access them, so which one is right for you? I’ve consulted my colleagues in the Ausdroid team to give you a wrap up of the apps we use and why.

One of the most active social networks that is used by millions of people daily.
Tweetcaster
Twitter
Tweakdeck
Plume