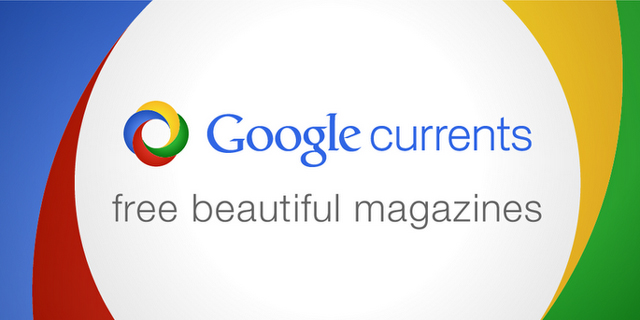 Back in December, Google released a product called Currents, which was to put it simply a magazine style layout version of your favourite website. The problem with Currents was that on launch it was only available in the US or via a side loaded APK, but as of this morning you can now download the Currents App from the Google Play Store pretty much anywhere in the world.

This latest release being an international release, means that content is available in 44 Languages and to help with this Google has integrated Google Translate into the app to offer you the option to translate the complete edition you are viewing into 38 languages. They also have trending stories from the US, France, Uk, Germany, Italy, Spain, Japan and Australia.

The app which has now been updated and from my brief usage so far is quite a decent upgrade, it`s now faster, a lot faster, the first version was painfully slow to the point where I gave up using it but this seems to have been solved now, it runs quite smoothly on my Touchpad running CM9. The app now just syncs the latest edition and there is an option for Offline reading.

Since the release in December there have been 400 Publisher editions created. You can chheck them out here or if you are interested in producing your own edition you can check out the Producer portal and start creating.

Check out the video from the original introduction of Google Currents :

the beta hogged about 4Gb of my internal sd….. Can anyone confirm (via use of https://play.google.com/store/apps/details?id=com.google.android.diskusage&feature=search_result#?) that this doesn’t still keep insane amounts of cache? and y’know actually removes the articles unless you specificly request to have it there for offline reading?

I used Currents for a while after side loading the US version.  I gotta admit, it’s  a dream to use – HOWEVER, be careful of your settings.  From memory, default configuration will download and cache article images regularly via any data connection – so it’ll chew through both your battery and data allowance if not closely monitored.

Anyway I can add ausdroid? I’m new to this feeds and RSS stuff. It comes up with certain topics….but nothing on actually site. So its different to pulse?

Why it wasn’t just pushed internationally as a beta to start with just perplexes me. None the less, thank you for the heads up on the legit update.