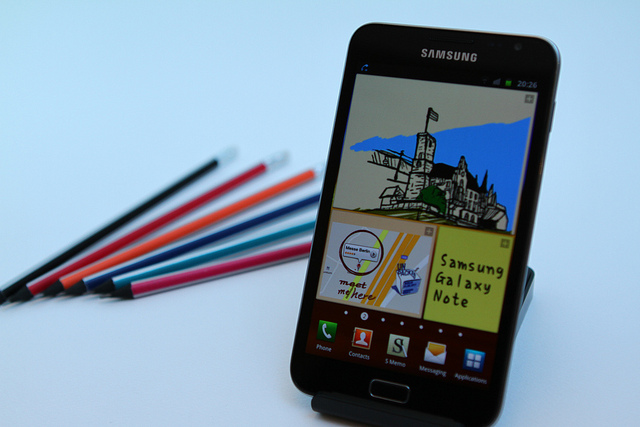 It turns out the previous speculated release date of the Samsung Galaxy Note was wrong, but close. We’ve got solid sources that have just given us the release date of April 24th, as well as pricing:

As we assumed, you will be forking out more to get the Galaxy Note on Telstra than any of the other carriers, all of whom are asking for $0 on $79 or less. There also won’t be any 4G, so there’s no real reasoning behind the price hike.

Will you be hitting up Telstra for one? Let us know in the comments.