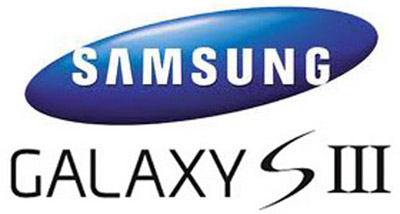 No, this is not another leak, I just thought it would be nice to have all the supposed leaks contained in a post so that people could catch up on what could possibly be coming from Samsung and then when it is released we could see which supposed leak was closest. First off, for some of this information to be “helpful” you have to look at the model numbering of the Samsung Galaxy line up so far :

Now, bear in mind that this is only conjecture and the GT-i9300 model number is not confirmed as the model number for the Galaxy S III :

I have noticed that a number of the supposed renders have been white, nothing against white, just something i’ve noticed. Spec-Wise we’ve seen a large number of proposed specs, all of which seem on par with Samsung releasing the best of the best for what has become their flagship phone. :

So that`s what we`ve seen so far. Personally I’m hoping for the May 22nd announcement and a release a short time later, perhaps on June 1st? Anyway, over to you guys, what do you want the Galaxy S III to come with and what do you think it will actually come with? Which of the leaked pics do you think is the most credible?