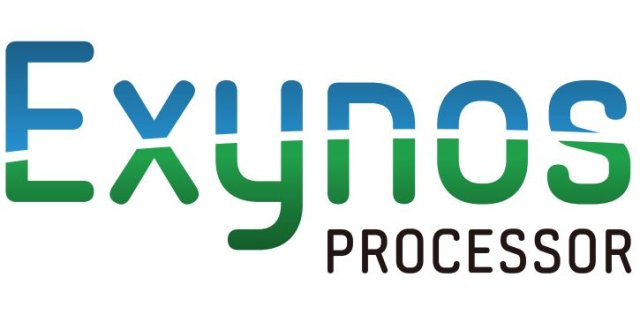 Samsung has announced that the CPU to power their ‘Next Galaxy’ device will be a 1.4GHz Exynos Quad-Core processor. The processor will be based on the ARM Cortex A9 CPU architecture, the 32nm HKMG(High-k Metal Gate) technology is being spruiked by Samsung as offering twice the power but with 20 percent less power consumption.

Some of the features the new CPU offers is 1080P Video Recording at 30fps and Console like 3D gaming on the go. This CPU also sports pin-to-pin compatibility with the Exynos 4 Dual which will allow manufacturers the option to upgrade any mobile devices utilising the Exynos 4 Dual to an Exynos 4 Quad without any additional cost, engineering or design efforts.

– I don’t know, just thought it interesting they chose to put this up on the Exynos 4 page.

A simple illustration or would be the Galaxy S3? http://tudoandroid.tumblr.com/post/21840899221/uma-mera-ilustracao-ou-seria-o-galaxy-s3

guys, samsung made a blooper and just leaked the full specs (and benchmark) of the S3 on antutu. http://forum.xda-developers.com/showthread.php?p=25333713#post25333713  i uploaded screencaps at that link. alternatively, download antutu and you can see for yourself. it lists it as exynos 4×12 processor (most likely 4412), 1gb ram, 4.7inch 1280×720 resolution display (dunno if amoled or amoled plus), and 2mp front cam with 12mp rear cam. scores pretty beefily too, if you count the pixels (sounds stupid but its easy to do in paint, just point and do math), it ends up being ~12138points in antutu bench. antutu havent released the full… Read more »

I was really hoping for the Exynos duel 5 chip. That was the main thing that would have stopped me getting the GalNexus. I dont want to deal with touchwiz again and i dont want to have to deal with roms that almost work

Rohan Juneja
Reply to  Will

how so? the 4412 is twice as fast as the 4210, they don’t want to give consumers the best product they can because then what will they do next year? The hype they’ve built up, teaser videos, countdowns, cancelled launch (although not actually cancelled i’ll count MWC) and little hints they’ve dropped would result in no one buying the S3 because it’d be too late.

Also, one of the tags on the app for the event on May 3 is galaxy s3.

Or quad-core sounds better then dual-core so it will increase sales.

Will
Reply to  Rohan Juneja

Releasing the quad core 1.4Ghz processor in the mid range device will excite the uneducated masses and increase sales due to hype.  Then releasing the 2Ghz dual core 5250 in the S3 later towards the end of the quarter and saying “twice as fast as our previous quad core” will create even more of a hype.  It’ll also give them a bit more time to prepare and compete with the release of the iPhone 5. The unpacked app isn’t published by ‘Samsung Electronics Co,. LTD’.  And the word S3 was only part of the tag to help draw ppl to… Read more »

In reference to that picture…my thumbs are large by no means and comparatively speaking…that screen is HUGE like a note.in terms of dual core setups compatible with quad it makes it and easy step to make things like SGN 2 or tablets for quad core should be right around the corner

Was in the Westfield Chermside today and there is a store there (can’t remember what) had printed signs taking pre-orders for the Galaxy S3!

You can also Pre-Order from MobiCity : http://www.mobicity.com.au/samsung-galaxy-i9300-siii-s3.html

1.4? sounds rather un Samsung like to offer that number forward even if it blows your mind people only see that number. 1.5 htc and others.