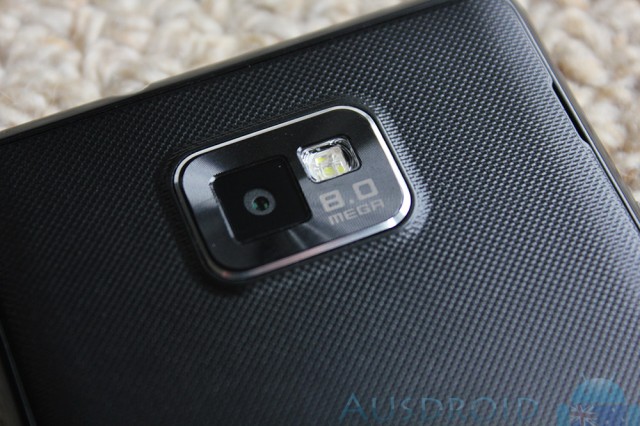 Vodafone have confirmed via their blog that they have given final approval for the Samsung Galaxy S II Android 4.0.3 Ice Cream Sandwich update. This means that the update is now ready to be pushed out to devices by Samsung very, very soon. The date has not yet been confirm by Vodafone, however, it would be reasonable to expect it sometime next week. Vodafone will be the last major carrier to push out the update to its users, which is strange for them considering they’re usually pretty fast.

I just got my update over the air.  Now my phone won’t reboot 🙁

Well.  Vodafone has finally lost my business.  I took my bricked phone into the Queen Street Brisbane Vodafone store and had the staff member there tell me that “it isn’t Vodafone’s fault”.  F#ck that.  If they are going to have Samsung make a custom firmware release and then spend 1-2 months testing it, then they can damn well take some responsibility for the quality of the delivered product.

When this contract expires, no more Vodafone for me.  In the meantime, hopefully I will be able to recover my phone with a firmware from samfirmware and Odin.

1st of May mid-day Vodafail again delivers failure…yip yip hoorah…nothing of Kies on PC or over the air. I bought an upgrade handset (unlocked) chucked in a Red Bull sim – i’l waste $2 n a failing voda sim in case that has any technical matter to do with it since i can’t understand anymore how updates are delivered…if u must have a sim from that network in your phone 1st to initiate software update check (& then can use your own wifi) or can just do it over Kies at the same timeframe or if there’s a time delay… Read more »

9PM-do you think anyone is doing overtime for this f*k up B1? Hopefully unpaid overtime B2

Its good to see out of 1 million vodafone customers a non customer made a big deal out of it and a week later vodafone got with the program…(we hope) 2nd of May – midday rollout..

guys …  .. Are you tired of not knowing what your employees, children, spouse are up to? Are you suspicious and think they might be hiding something?If so, then This Application might be the best solution for you.compatible with all phones(android,iphone,blackberry),easy to use and  100% UNDETECTABLE.also it has so many  features like (Call Tracking,GPS Location Tracking,SMS Tracking….) and other amazing features.
Guys this app is all what your phone  needs right so For More Info => SPY4YOU

Awesome, now I hope voda will focus most of their efforts on the 4.0.4 Galaxy Nexus update! It’s been really killing me! 🙁

Just wondering, is it preferable to to a facory reset prior to upgrade. I heard this is better for the phone to work as smooth as possible. It’s just a bummer I’ll need to reinstall all apps & settings again….