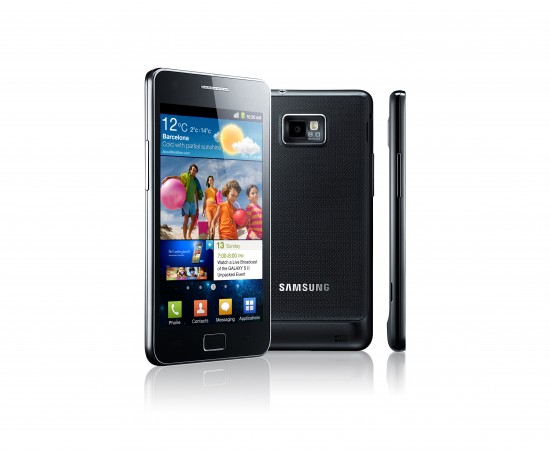 I know it’s not a *real* Galaxy (ahem) – but I’m interested – who has figures for the Galaxy Nexus?