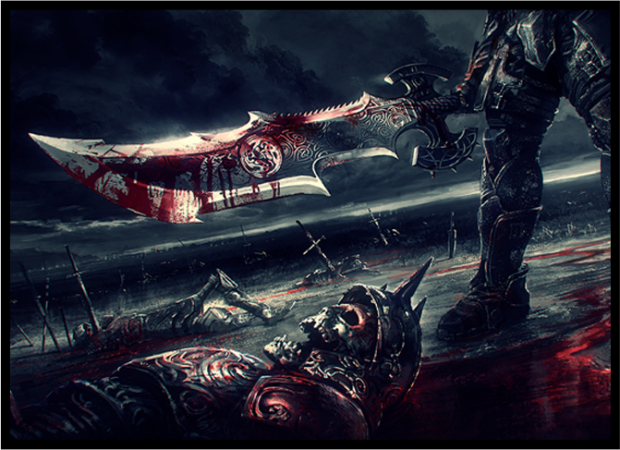 Gameloft is currently teasing a new game on their Facebook page that is to be powered by the Unreal Engine, a gaming engine that is responsible for eating many hours of my own life when I used to be heavily into PC gaming. Gameloft is offering fans the chance to choose what the next teaser installment will be: A Teaser Trailer or more Artwork, I think you can guess which is being favoured by fans at the moment.

Hopefully this new game will be the first game to be released on iOS and Android at the same time which they recently tweeted was a goal of theirs in 2012 and would be a welcome change from having to wait for a few weeks after the release of the iOS version. The Games I’ve gotten from Gameloft so far such as N.O.V.A and Tintin have not disappointed yet so I’ll definitely be following the progress of this new game. Now go Vote.