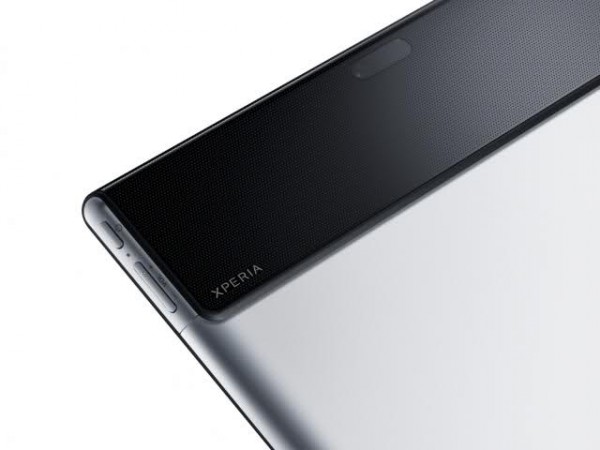 Renders of what could possibly be Sony’s next Android tablet have leaked on to the internet thanks to a user on XDA-Developers. This new design is riffing off of the Tablet S but Sony have removed the wedge design in favour of a more flat overall look. According the post on XDA, the tablet will have the following specs: Continuing to pull information from the forum post, Sony are expecting to price this tablet at $400, $500 and $600 for 16GB, 32GB and 64GB respectively. For an Australian launch you can look to add on at least $100 to those prices.

The tablet is expected to launch next month so keep an eye out for more confirmation in the coming weeks. 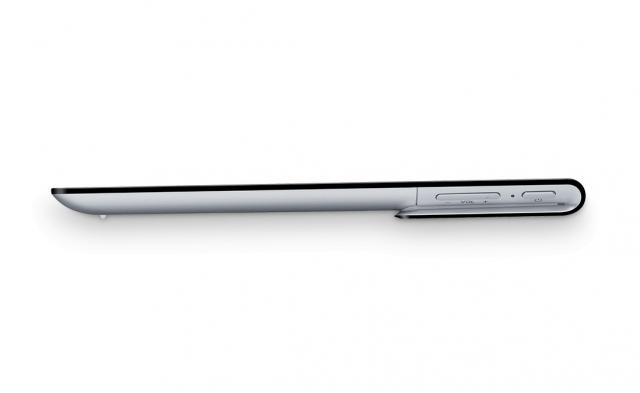 I don’t see any other manufacturer shipping a new product with JB from the factory any time soon… Guess what, the Galaxy Note 2 coming in a few weeks, will most likely have ICS. Id be HIGHLY surprised if came with JB.

Well if you look at Sony’s track record, they deliver their high end phones which they say have “latest” software and hardware running on Gingerbread. Then they’ll take their sweet time to update.

I like it. Wonder if this will be caught up in delays like many other Xperia products

from the Sony press release for the GX/SX: ”
Xperia GX and Xperia SX will be available in the Japanese market from summer 2012. ”

August is still summer…. It’s just been released so that means it made it’s original target…

From the Sony press release for GX/SX: ”
Xperia GX and Xperia SX will be available in the Japanese market from summer 2012″

August is still Summer. And its now released, meaning they met their original target

That bezel is enormous.