The Sony Internet Player! Is it just another expensive box for your home entertainment system? Or, is it a new player in providing a standardised entertainment platform in Australia? Well these are the questions I will be answering in this mini review.

First off, what’s on the unit (beware, lots of specs): 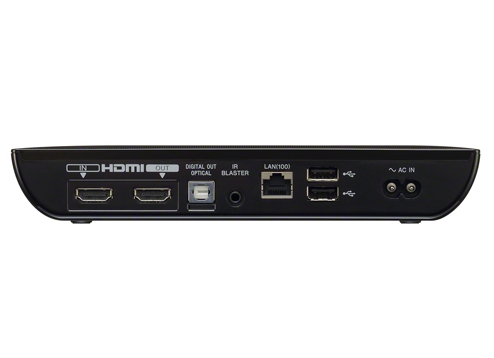 There is no real need for any controls on the unit as all of these are incorporated into the remote.

Connections (from left to right): 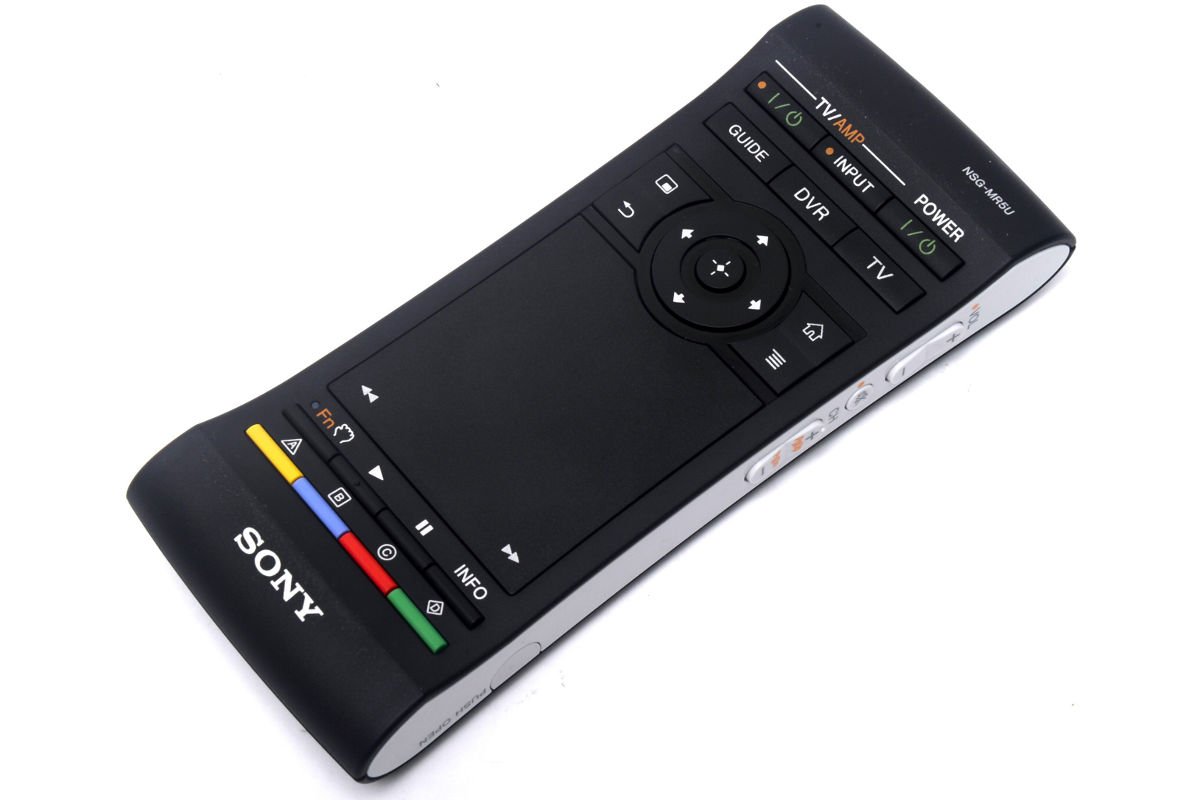 On the back of the remote, there is – wait for it – a complete QWERTY keyboard. This is a pretty serious device.

The Sony Internet Player is the first implementation of Google TV in Australia. Yes it runs Android (3.2 to be exact), and functionality is almost identical to the varieties of Android that you’re probably used to. However, you’re going to be using a remote instead of touching a screen, therefore applications for Google TV have to be optimised for use with a remote instead. Think about the difference between using an iDevice and an Apple TV – what works on one could work on another, but it’s going to require some tweaking, depending on the app of course.

Lets use IMDB as an example.

On the left, IMDB for Android tablets. On the right, IMDB for Google TV.

Basically any application you currently have for your Android phone or tablet can be easily adapted for use on Google TV as well. It just takes a bit of thinking about how an app should work when you can’t interact with it using a touch screen – some apps, like IMDB, might be fairly easy to change. Others, like say Angry Birds, might be a bit more difficult to port across, but I guess this will only be limited by the ingenuity of what are, let’s face it, some pretty clever developers!

So It’s a Internet Player, but what about streaming movies from my computer? Yes, the Internet Player can do that as well, although the media player that is pre-loaded onto the device will only stream media from a connected USB device, therefore it would be recommended to download a DLNA streaming application such as aVia.

I could really only find two issues with the Sony Internet Player.

Secondly, I would love to see future versions of the Sony Internet Player provide more inputs for other players and devices I may have in my home entertainment set-up. Being able to daisy-chain some other devices, particularly Sony equipment like a Playstation 3 or a Blu-Ray player, would allow you to use the Internet Player as your one-stop shop, without having to have unnecessary remotes around – simply turn on your TV, and control your movies and (at least, some) PS3 functions with just the one remote.

Overall, I would say the Sony Internet player is slightly on the pricey side with a retail price of $349. However, if you are after a device where you can access your favourite Android applications on a larger screen, or you’re after a device to give you access to the full web experience on your TV, maybe the Sony Internet Player is the one for you.

Want one? Check out Sony’s where to buy web app to find your nearest stockist.

This mini review was written by Adam Ricket as a guest piece – let us know what you think in the comments.

Same here. If you already own a TV, you’re not going to rush out and buy a new one JUST to get Google TV. What idiot in their marketing department believes this is a good idea? By they the time they do sell it separately it will no longer be news AND something better will probably be announced and be available. Whoever is running Sony in Australia needs to get their act together.

Sigh, Sony still won’t take my money for one of these, they insist I purchase a TV still.

Looks like a nice idea, but I agree with you on the price. The remote is nice, with the keyboard on the back of it, would make it easier than it currently is on the PS3 to access internet sites etc. I don’t, however, see myself running out to buy this anytime soon at this price, with so few connectivity options.