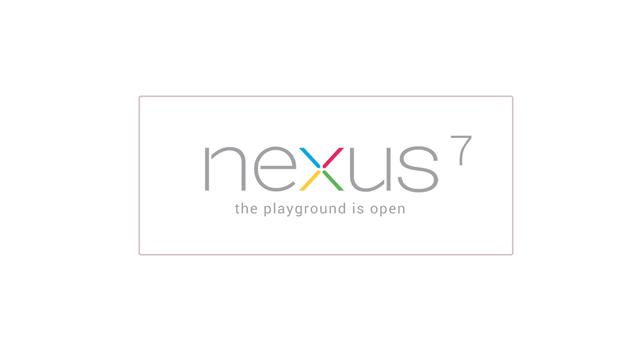 Google has tweeted a link to their newest commercial for the Nexus 7 on their GoogleNexus Youtube Channel the last one featured a father and son camping and this one shows a little girl using the tablet to play, learn and communicate with her grandmother. It also shows the mother reading a recipe from the the tablet in the kitchen which is a use I’ve acutally put my Nexus 7 to. Check out the video, Nexus 7: Curious :

With Asus telling us that they sell out of each Nexus 7 shipment within 1-2 weeks would you like to see this or the camping commercial on TV adding a little more fuel to the Nexus 7 sales? I personally would but feel we won’t see it as Google has not really gone down the TV advertising path before.

Hell yeah they should have hit TV. Yesterday I was asked if my Nexus 7 was the new ipad mini. They’d never heard of the Nexus 7, but they’d heard about the rumoured new apple device.

Too late now with the apple device launch imminent.