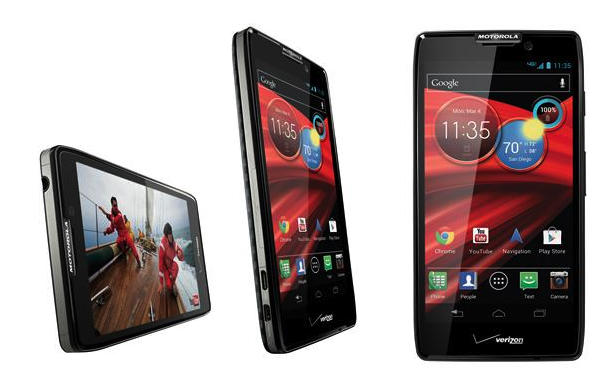 If you were hoping to get your hands on the Motorola RAZR MAXX HD — the extra battery loaded RAZR HD — then you’re all out of luck for the time being. Motorola Australia has announced that the device won’t be launching here in Australia due to incompatible frequencies, which really means that no carrier here was that interested in the device that Motorola made a specific version for Aus.

“due to [the RAZR MAXX’s] availability on a different frequency band that is not compatible with the Australian market, it will not be available locally” – Motorola Aus

As we’ve said many time before, if you’re that determined to a device, you can import it and make the most of it. Motorola haven’t released what frequencies the RAZR MAXX HD will work on, so be sure to find that out before importing, or you could just go with the RAZR HD on Telstra.

sorry about that…guess the networks here are on different bandwidths

The massive battery is the SOLE thing Moto has going for them now nothing. Maybe if enough of use tell people to not buy Motorola trash then they will hurry up and die or get on the nexus train

Really? First the original droid razr maxx and now the updated version? Makes sense to me for people to not but the regular droid and go for the maxx. It’s not that much thicker..